Blog / What is REM Sleep?

What is REM Sleep?

You’ve heard about REM sleep, but perhaps you don’t actually know what it is or what it means.

You may be here because you Googled “REM” and clicked thinking this would be an homage to the chart-topping, Grammy-winning, critically acclaimed band R.E.M. led by frontman Michael Stipe. And, while we love R.E.M. the band, we’re actually referring to the last stage of your sleep cycle: R.E.M.

In this article, we’ll talk about the different sleep stages, why REM sleep matters, and how to get more REM sleep. 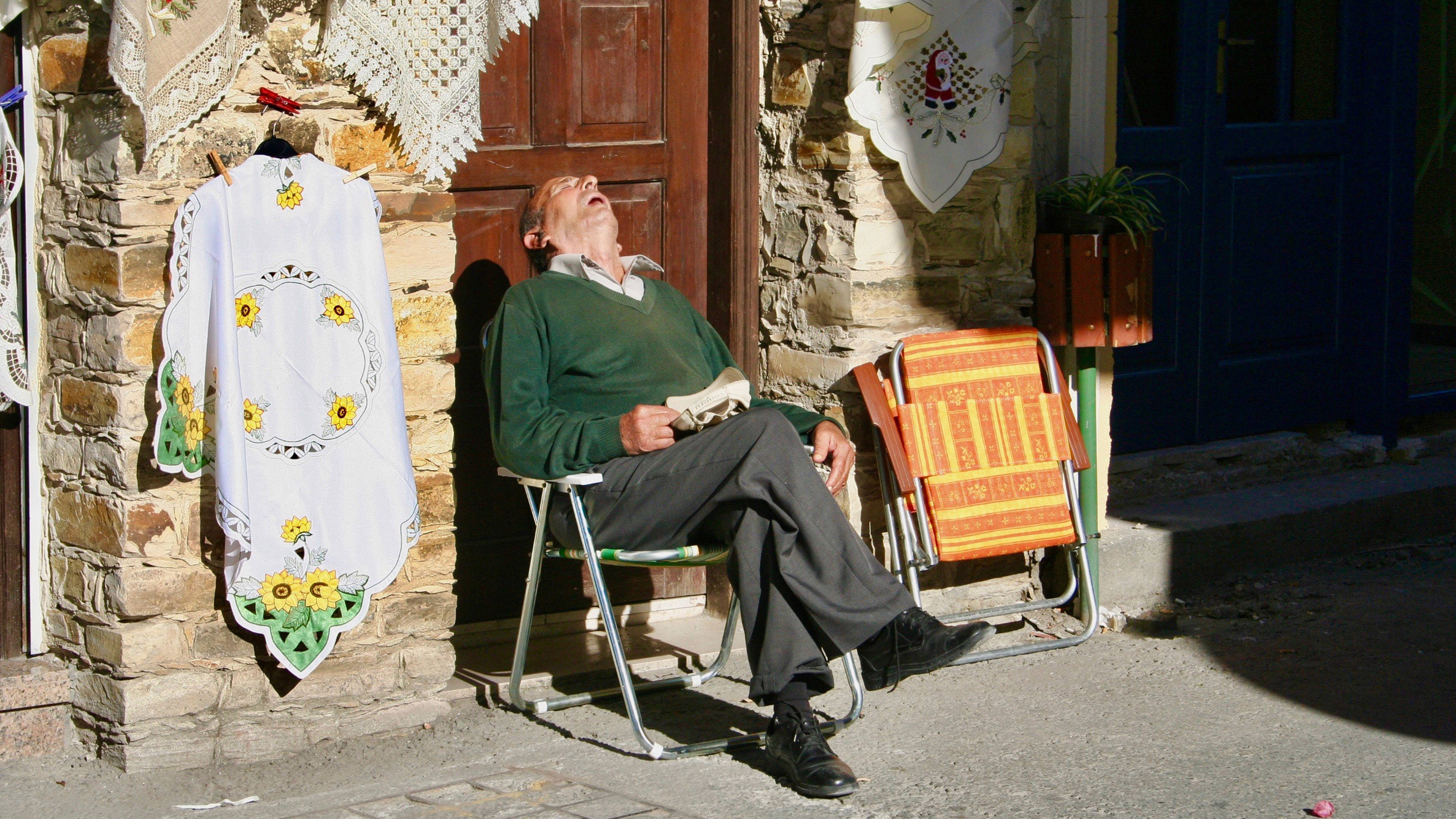 N1 (previously stage 1) is a “light sleep” state during which you are on the brink of sleep. Your eyes move slowly and you may hear surrounding noise fading in and out around you. This is also when your muscles relax and you can experience light twitching or the sensation of falling that causes a sudden jolt. This jolt back to consciousness is called a hypnic jerk.

N2 (previously stage 2) is also a light sleep stage, but we spend the majority of our sleep time in stage 2. Your body is preparing for deep sleep. During stage 2 your heart rate slows down and your core body temperature drops. Brainwaves slow as well, with occasional bursts of oscillatory brain activity known as sleep spindles.

N3 (previously stages 3 and 4) is the deep sleep state before REM. Your brainwaves have slowed and it’s harder to wake up from here. These slow-but-large brain waves are “delta waves” and it’s during this time that parasomnias are more likely to occur. Parasomnia behaviors include sleepwalking, night terrors, talking during sleep, and bedwetting, and usually happen during the transition between NREM and REM sleep.

REM sleep is the last sleep stage. During REM, your brain is most active and your eyes dart in different directions behind your eyelids—thus, Rapid Eye Movement sleep. It’s during this stage that your brain is at its peak of sleep activity. If you were to record your REM brainwaves on an EEG, the results would look similar to your waking brainwaves. REM occurs several times throughout the night with the first about 90 minutes after you fall asleep and is the stage during which your dreams occur. 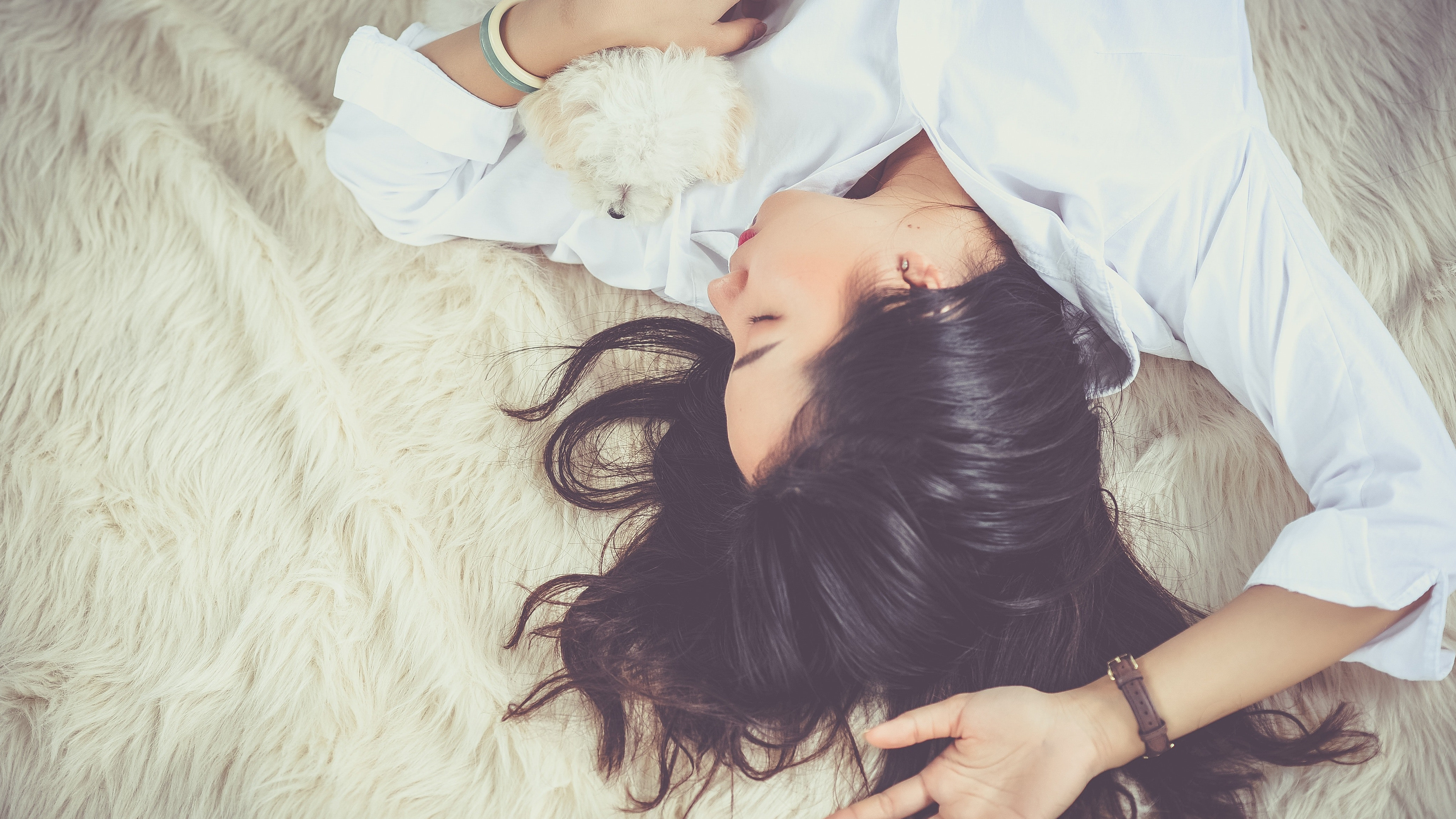 According to the National Sleep Foundation (NSF), REM sleep makes up about 25 percent of our sleeping time. The phase happens about every 90 minutes, and lasts longer later in the night, as your body prepares to wake up. There is evidence that REM sleep provides a restorative function for both the brain and body.

The risk of insomnia becomes more prevalent as you age, as it is associated with a variety of medical conditions as well as medications to treat those conditions. With insomnia, getting even an hour of sleep can be a battle, so the restorative REM stage may feel unattainable. REM-sleep deprivation can lead to paranoia, anxiety, depression, and learning difficulties.

More recent studies suggest that achieving regular REM sleep may help us better process emotions and control our reactions to fear stimuli. Also, because REM sleep is a pseudo-conscious dream-state, the theories about what’s happening in your brain during REM are truly fascinating. 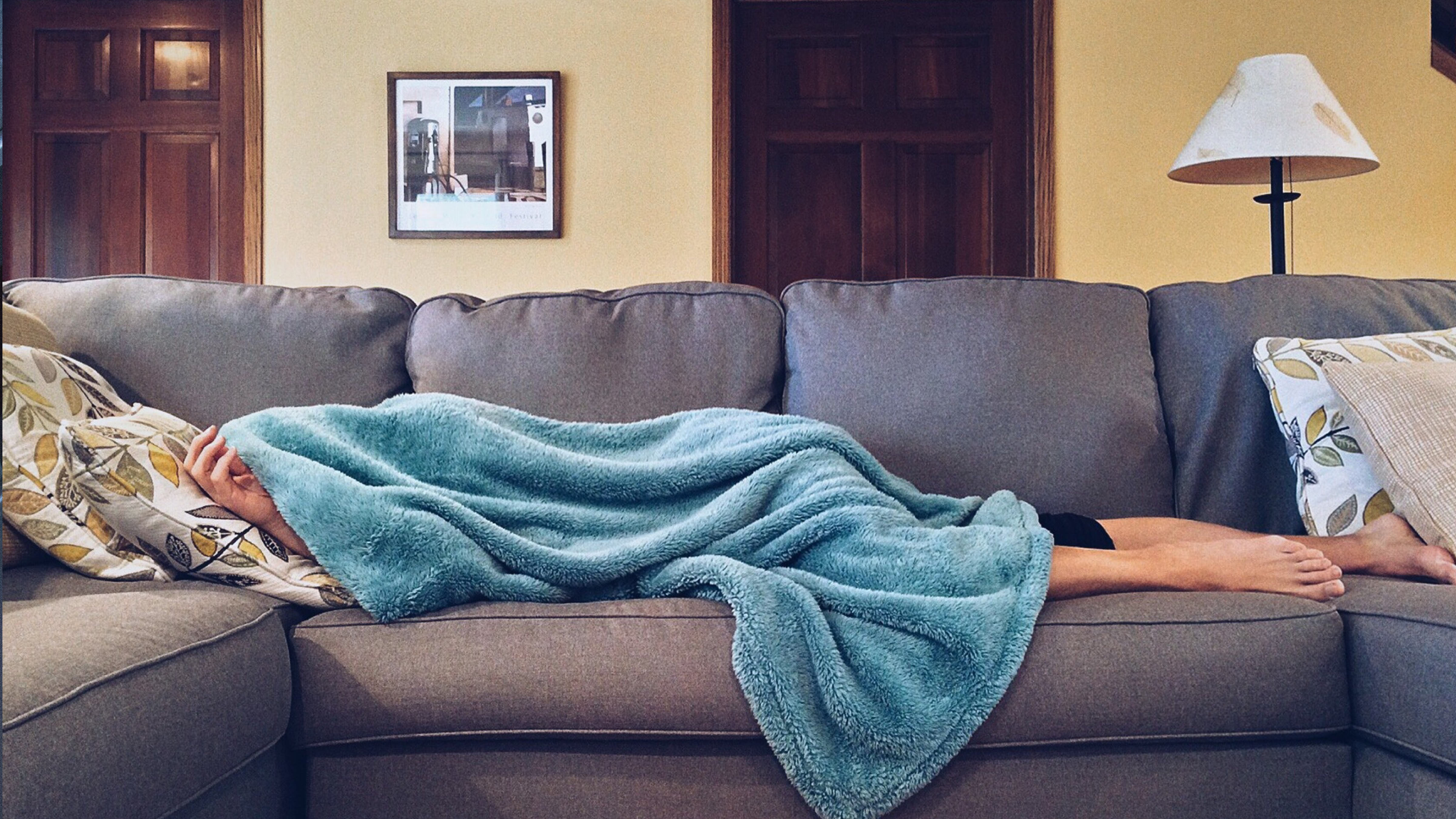 How to get more REM sleep

Minding your sleep health is just as important as physical health and mental health. Sleep hygiene is a thing and without adequate rest, your body is deprived of its natural restoration processes. Sometimes sleepless nights just happen with no rhyme or reason, but there are ways to minimize those can’t-get-to-sleep struggles (besides sleeping on a T&N mattress, of course):

If you want to learn how to get more REM sleep, just follow these five steps.

How much REM sleep do we need?

The fact is, different people need different amounts of sleep. Some people need more and some people need less. The amount of sleep you’ll need will likely change as you age as well because the older and older we get. The less sleep we generally need.

So even though there isn’t a hard and fast amount of sleep that fits everybody’s needs perfectly, it’s sleep specialists say that most people will need to get somewhere between 7 and 9 hours of sleep per night.

That works out to about 3-5 periods of REM sleep every night.

Erin Cline is a Copywriter at Tuft & Needle and a Phoenix native who began her writing career in 2011. She excels at karaoke and making jokes in uncomfortable situations. Erin has one dog-ter named Baila, loves donuts, and hates mushrooms and raisins. Craisins are fine.

If you’re a dog owner, you’ve probably thought to yourself “must be nice” as your dog drifted off to sleep for the third time before noon. And while it’s easy to envy your best buddy’s sleep schedu...

Over the last couple of years, I’ve been on a journey to optimize my sleep. I’ve gone from practical insomniac to sleeping an average of eight hours. My sleep journey has been punctuated by new add...

How Long Should A Nap Be?

Sleeping outside of your regular schedule may seem counterintuitive to feeling well-rested, but all kinds of people sing the praises of a good nap—from sleep experts to entrepreneurs to new parents...