Blog / What’s the Longest Someone Has Slept?

What’s the Longest Someone Has Slept?

There are a lot of weird sleep-related world records out there. From the longest line of human-mattress dominoes—2016 'dominoes' and took 14 minutes for all of them to fall—to the most people served breakfast in bed at once—418 people in 113 beds set up on the lawn of a Sheraton Hotel in China. But there's one record that remains elusive: who holds the record for longest consecutive slumber? 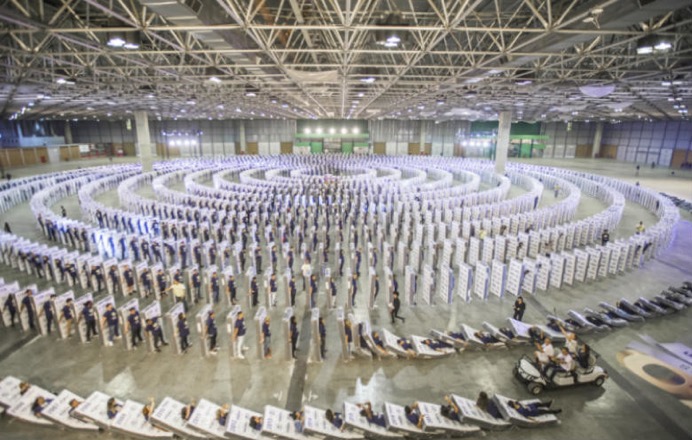 The length of time someone is actually asleep is pretty tough to measure, which is what has kept the official title out of the hands of sleepers around the world. That doesn't mean, however, that there have been no valiant attempts—though they don't really count as real sleep.

In October of 2017, Wyatt Shaw from Kentucky fell asleep for 11 days. He was just seven years old and doctors ran several tests with no conclusive explanations. Wyatt did wake up with cognitive impairment, particularly when walking and talking, but made a full recovery after treatment with drugs typically used in seizure management.

In 1959, UK hypnotist Peter Powers put himself under a hypnotic sleep for eight straight days. It made quite the splash in European media and radio shows, but doesn't quite count as sleeping. 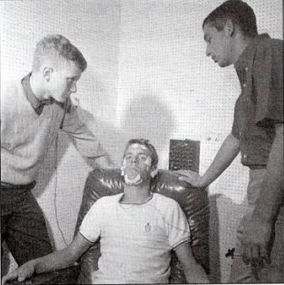 There may not be much to go on when it comes to the longest sleep of all time, but there are all kinds of wild records for other sleep-related shenanigans.

The longest record for days without sleep belongs to Randy Gardner, who stayed awake for 11 straight days when he was 17 in the name of science. In 1964, Randy volunteered to go as long as possible without sleep and let researchers study the changes in his brain activity. Previously, Peter Tripp held the first record at 201 hours and suffered from hallucinations for several days after. Between Peter and Randy, Honolulu DJ Tom Rounds made it to 260 hours. Randy tapped out at 264 hours, and slept for 14 hours straight after.

By the tenth day, Randy was unable to complete simple mathematic equations and experienced hallucinations and a lot of confusion. Now with so much awareness about how harmful sleep deprivation can be, the Guinness World Records organization no longer responds to attempted records of sleep deprivation. 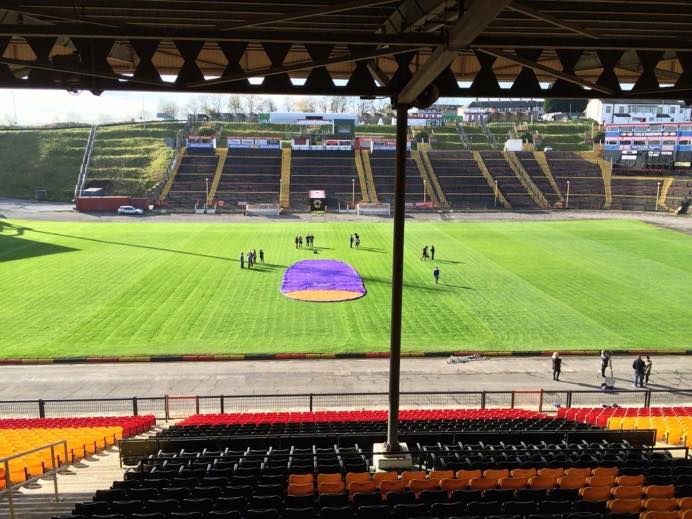 In May of 2008, Girlguiding UK organized the world's largest pajama party, with 1626 participants.

Swedish resident Kare Walkert holds the record for loudest snore, at 93 decibels in 1993.

How Much Could Your School be Earning...