Blog / Which Side of the Bed Should You Sleep On?

Which Side of the Bed Should You Sleep On?

Right or left? Closer to the door or farther? Facing a window or facing a wall?

The side you choose to sleep on can have a bigger impact on your sleep than you think, and strangely enough, it says a lot about you. 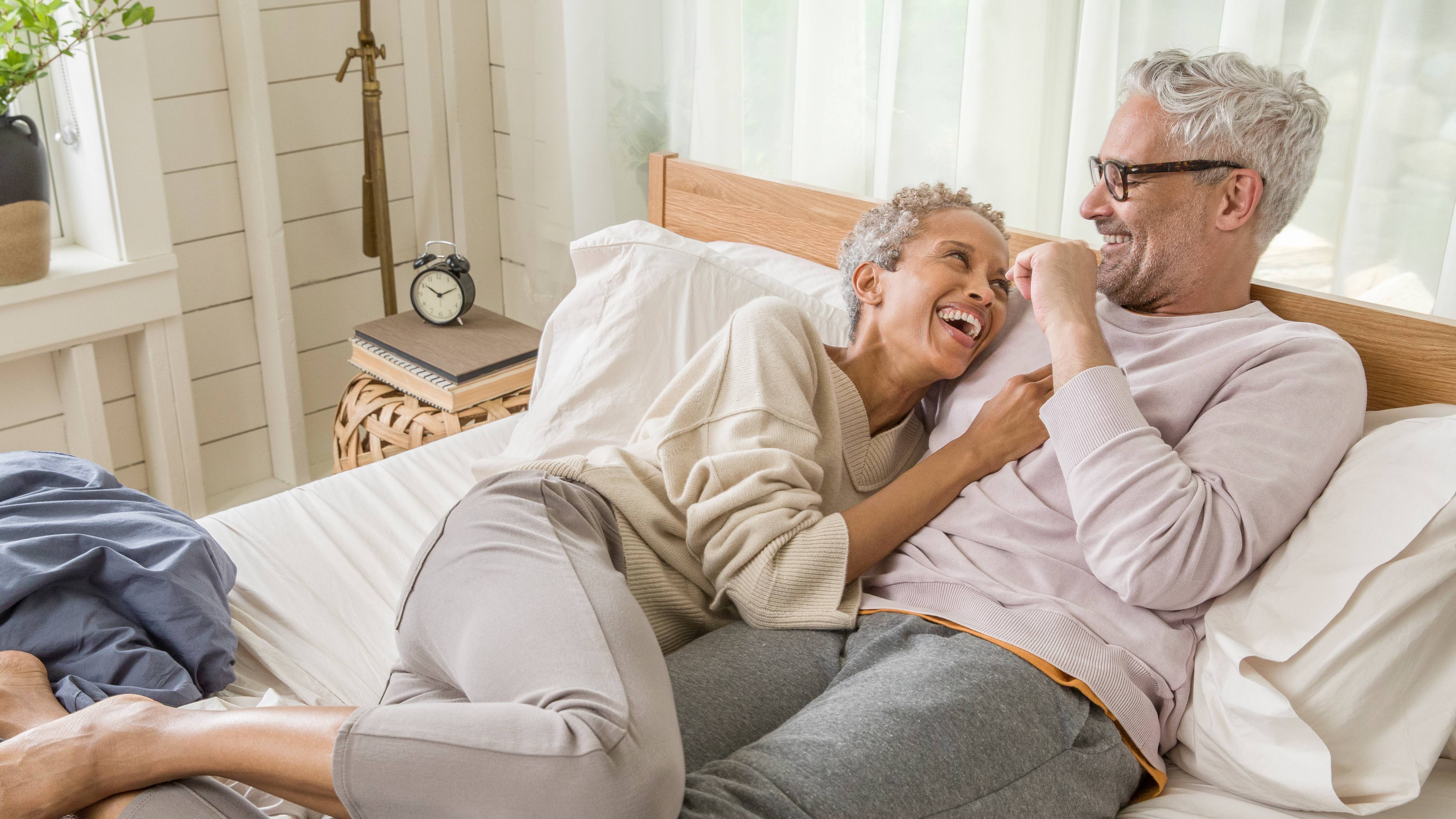 So is there a wrong side of the bed?

A recent study conducted by Premier Inn of over 3,000 sleepers revealed some pretty interesting things about where we choose to sleep at night. Premier Inn’s Claire Haigh said, “Everyone has their own preferences when it comes to their sleeping styles but which side of the bed people sleep on seems to be fundamental to getting a good night’s sleep.”

While we can’t say for sure, there seems to be some credence to the theory that one side of the bed actually has a bit of an advantage to it. For some reason, according to a study, people who sleep on the left side of the bed actually reported waking up happier and having a more positive outlook on life. Apparently, 31% of left-side sleepers report being happy with their jobs whereas only 18% of right side sleepers said the same. Left-side sleepers even report feeling more awake earlier in the morning by about ten minutes than their right-side counter parts.

Right-side sleepers aren’t totally bummed, though, as Sealy’s version of the study found that they tend to earn more than their left side partners. Their study also found that right side sleepers are more likely to identify as introverts and enjoy their alone time. The studies both concluded that more than two-thirds of sleepers feel protective over their side of the bed and struggle with getting good sleep when forced to switch. 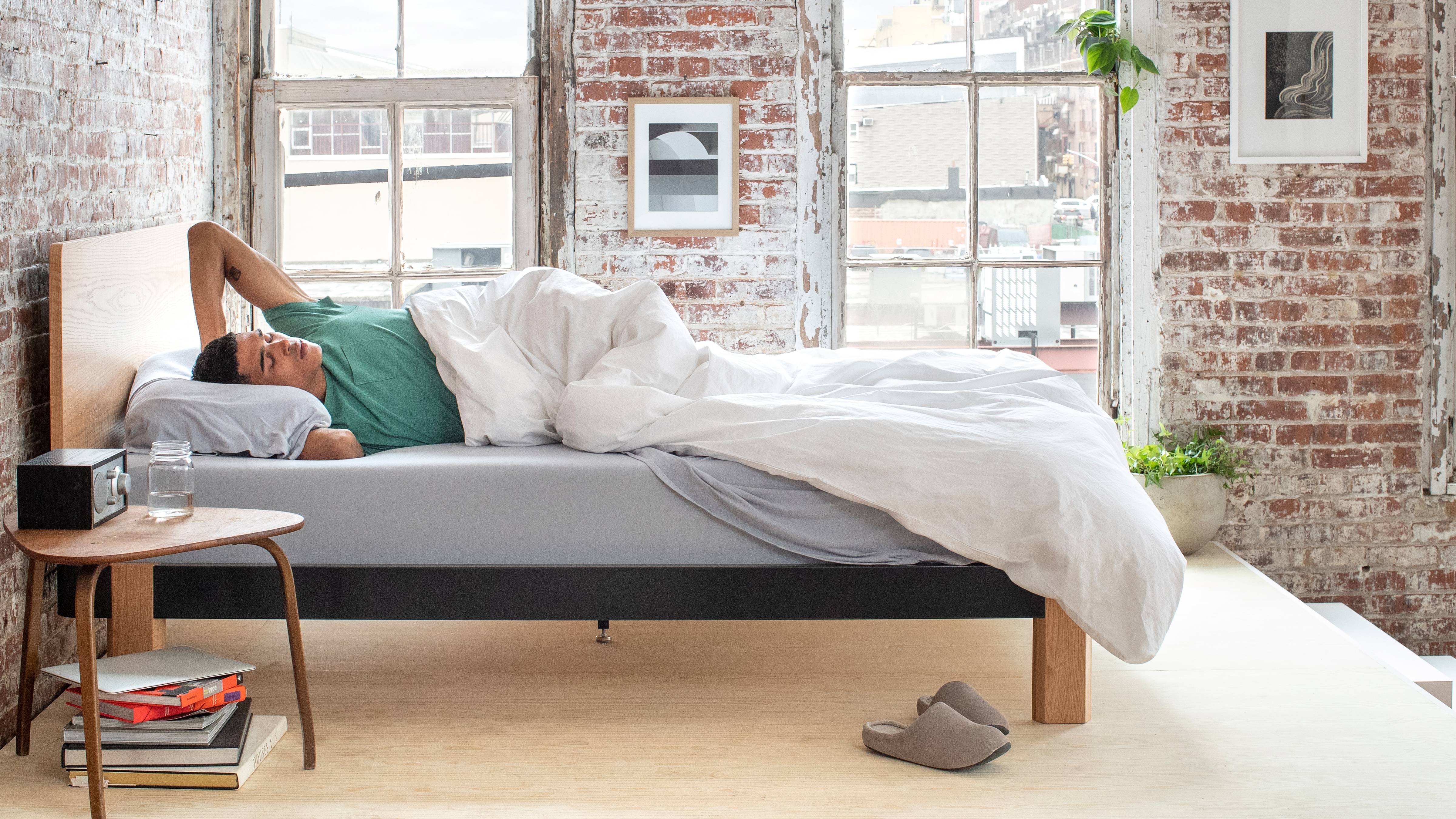 Which side of the bed should you sleep on?

If you’re stuck staring at your bed and don't know which side is right for you, here are a few tips to help you figure it out:

A theater geek’s approach to a show-s...

Yes, You Should Always Wash Your Make...