Blog / What’s the deal with sleepwalking?

What’s the deal with sleepwalking?

Sleepwalking has recently become more popular than ever, thanks in large part to the now-viral “Sleepwalking TikTok”. The clips feature a woman, who filmed herself over the course of several nights, carrying out tasks that range from fairly mild, like wandering her hallways, to throwing an arm full of drinks into her backyard.  She, in large part, credits her diet as the cause of her midnight jaunts, naming cheese specifically.

While sleepwalking is generally the punchline, (especially in comedian Mike Birbiglia’s case) it seems like it shouldn’t exactly be taken lightly in casual conversation. So, what should you know about sleepwalking?

Here Are the Highlights:

According to research performed at Harvard University on findings from 1740 to 1840, sleepwalkers, or “somnambulists” were viewed through very different lenses, depending on your background and beliefs. The research specifically examined the rationale of clergymen, physicians, and lawyers, and their opinions on the causes of sleepwalking are probably pretty close to what you’d expect.

The clergymen’s perspective involved the belief that people, for lack of a better term, dipped a toe into the afterlife when they were sleepwalking, and hoped to gain insights from them when they woke up.

Physicians hoped to further their understanding of the connection between psychology and sleep, and increase the limited existing information they had on brain studies.

Lawyers, naturally, wanted to expand their knowledge of sleepwalking to increase their portfolio of defenses when it came to intent and culpability.

Thankfully, after generations of research, we’ve learned that sleepwalking is deeply connected to stimulation in the brain, and not veering into the afterlife as previously hypothesized.

Sleepwalking Can be Genetic

As if waking up somewhere strange in the middle of the night (possibly naked) isn’t jarring enough, there’s a chance that you might not have much control over whether or not you’ll be a sleepwalker.

But, don’t panic; only around 4% of the population sleepwalk regularly. 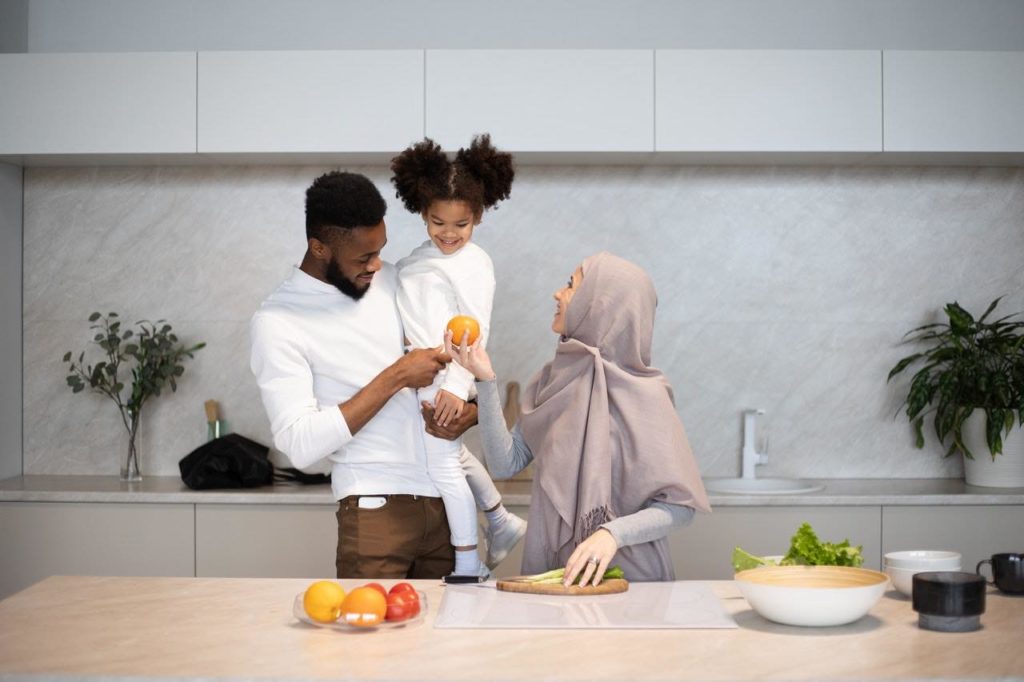 Not a Sleepwalker? Great! Here’s How to Handle One:

You’ve probably seen sleepwalkers becoming aggressive either on TV or in movies. And while each case is unique, the possibility of a sleepwalker becoming agitated is something that definitely exists.

The general rule is to “herd” the sleepwalker like you would a scared animal. By slowly, gently, and calmly moving them back to their bedroom, you put both yourself and your sleepwalking companion in the safest situation possible. 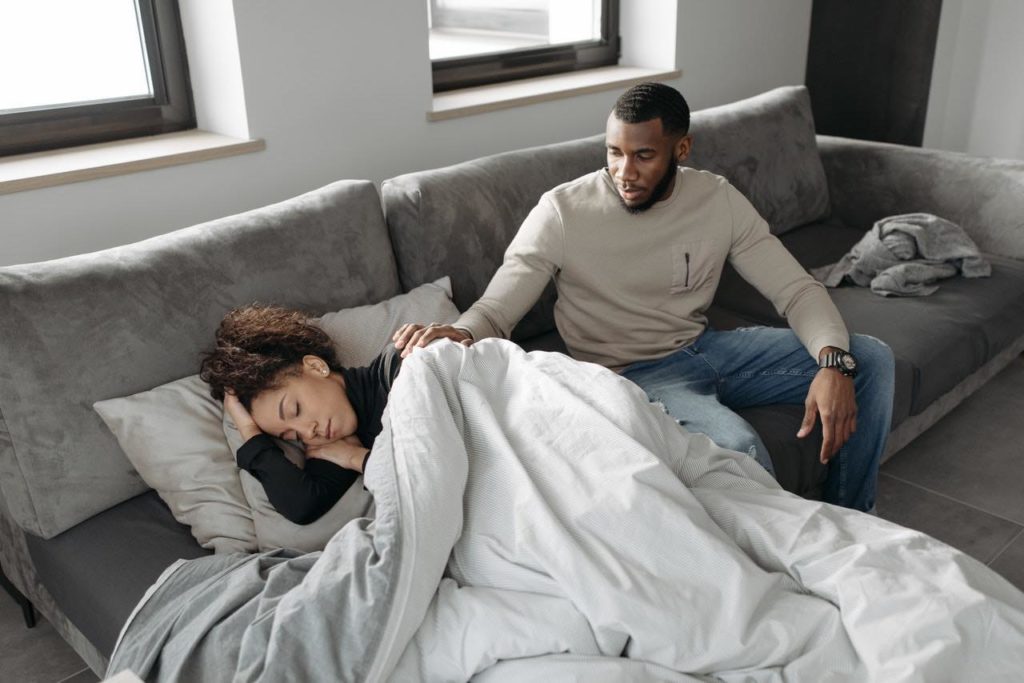 While it might be impossible to stop someone from sleepwalking altogether, you can put yourself in the best situation possible by creating a space that allows for deep sleep. And while we might be biased, we think that starts with incredibly comfortable bedding.

Sleep Week: How much deep sleep do yo...

How to Create the Perfect Back-to-School Routine

Didn’t school just get out, like, two months ago?I had a to-do list a mile long, appointments to make, and a summer bucket list we haven’t even begun yet. This just doesn’t seem fair. Being able ...

Advice For New Parents: Important Tips You Need to Know

As any experienced parent will tell you, being a new parent is hard. It might be one of the hardest things you’ll ever do. But raising a child will also be the most rewarding thing you ever do, so ...

What Does It Mean To Be Healthy?