Does Turkey Really Make You Sleepy?

Dinner is done, the dishes are piled in the sink, and you’re one button on your jeans away from that food coma you’ve been looking forward to all week.

The food coma—everyone’s favorite culprit for post-holiday lounging. We love to lay around after Thanksgiving dinner and tell ourselves that we simply can’t help it, the turkey’s to blame. All that tryptophan, you know? It just makes you pass right out. 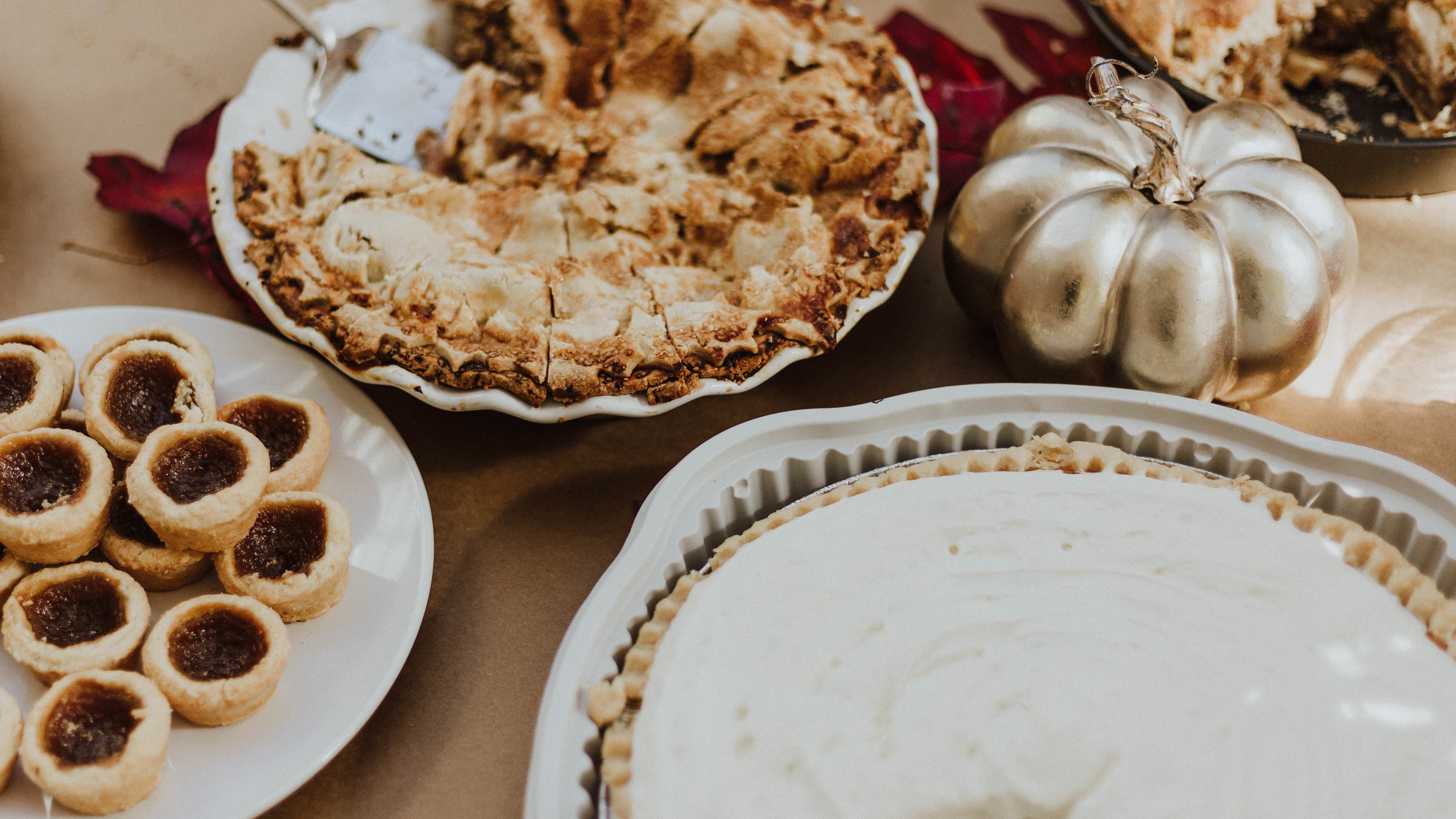 Turkey often gets associated with sleep because one of its amino acids, tryptophan, is the precursor for the hormone serotonin. [Serotonin is one of the regulators of your sleep-wake cycle, which is why there’s the age-old connection between turkey and turning in.] Often people associate tryptophan with a drowsy, sluggish feeling, which makes sense when you learn what tryptophan really does.

Tryptophan, in its purest form, can certainly have a tiring effect. Tryptophan leads to increased serotonin production which prepares your body for melatonin, which leads to a good night’s sleep. So if you were just tipping back straight shots of the amino acid itself, yes, you’d be in for a sleepy evening.

The thing about turkey, however, is that it contains many different types of amino acids, including but not limited to lysine, threonine, and cystine. Because multiple amino acids are present in turkey, they actually compete and cancel each other out in a way, limiting the tiring effects of tryptophan.

Turkey contains the same amount of tryptophan as cheddar cheese, salmon, spinach, and milk, so it’s definitely not the turkey causing you to feel that way. 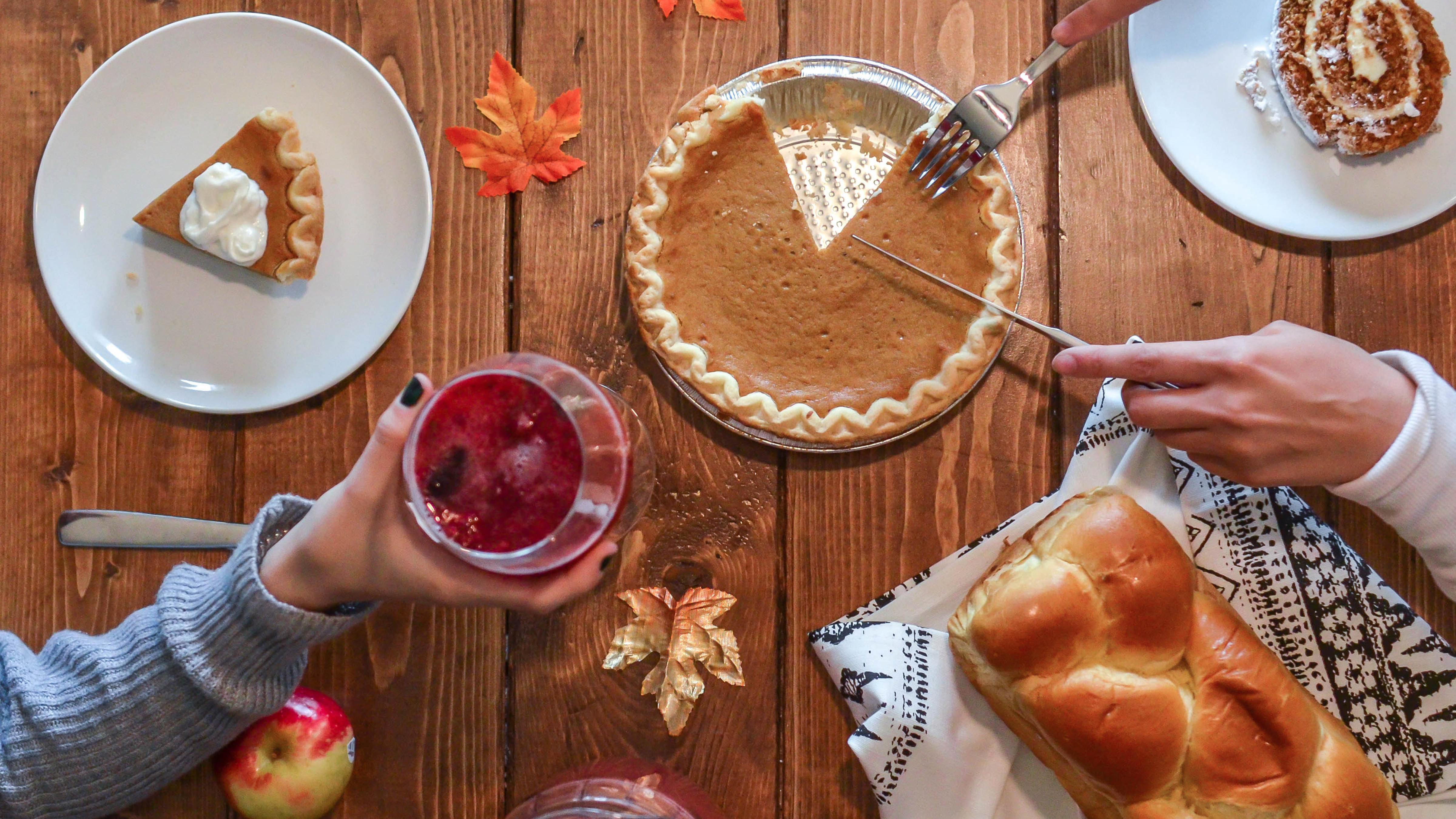 But I’m tired after Thanksgiving dinner, what gives?

Here’s the real deal—all those mashed potatoes, buttery rolls, and slices of pumpkin pie are loaded with carbs that take some serious energy to digest. It can sound a little silly, converting food to energy completely zaps you of it. Overeating is a common cause of drowsiness and let’s be honest—no one is calling it quits at just one plate on this, the holiday of seconds (or thirds, we’re not judging!)

Your body sends more blood flow to your digestive system when you have a larger amount of food to process, which can leave your head feeling a little woozy, adding to that sleepy feeling. Meals higher in carbs can also cause a blood sugar fall as your body digests your food and converts it into energy, which also makes you feel more tired than you typically do. 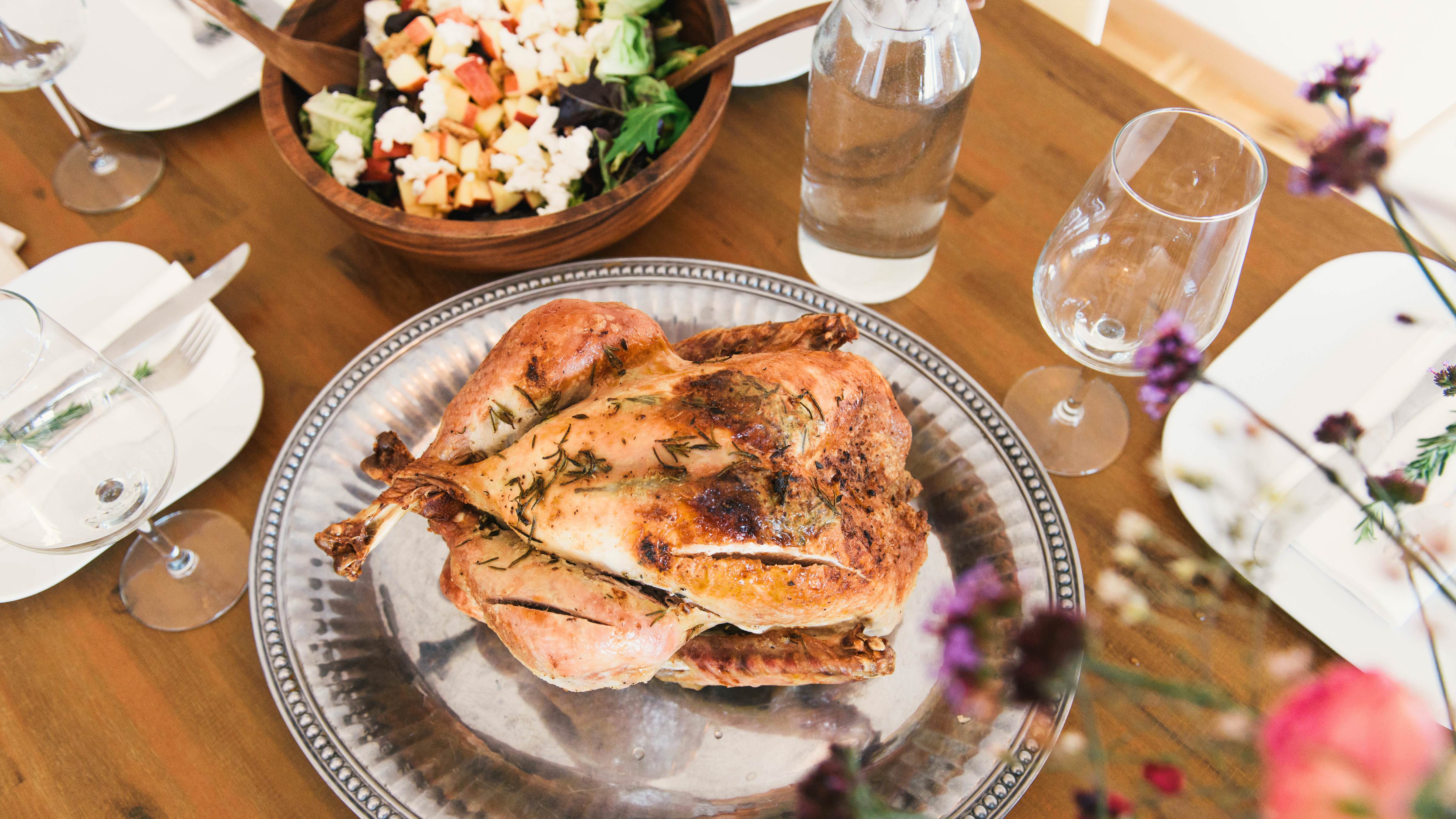 How to avoid a food coma

The dreaded food coma doesn’t have to be your fate on Thanksgiving. Overeating and indulging in too much sugar or carb-heavy food is going to inevitably land you in food coma zone, so to avoid it completely try eating smaller portions spread out throughout the day. Swapping a few of the heavier foods we traditionally eat for lighter veggies or fruits can give you a little more mileage as you rest up for Black Friday shopping.

If you simply aren’t able to avoid it, there are a few things you can do to help once you’ve fallen into a food coma.

Solutions to All of Your Sleep Problems