Blog / Everything You Need to Know About the Summer Solstice

Everything You Need to Know About the Summer Solstice

The longest day of the year is upon us!

This Thursday, at 6:07AM EST, you can officially break out the flip-flops and sunscreen, because Summer is on—if you’re in the Northern hemisphere that is. From June 21st to September 23rd, the Northern Hemisphere will be enjoying our warmest season and longest days.

But what’s all this Solsticing about? 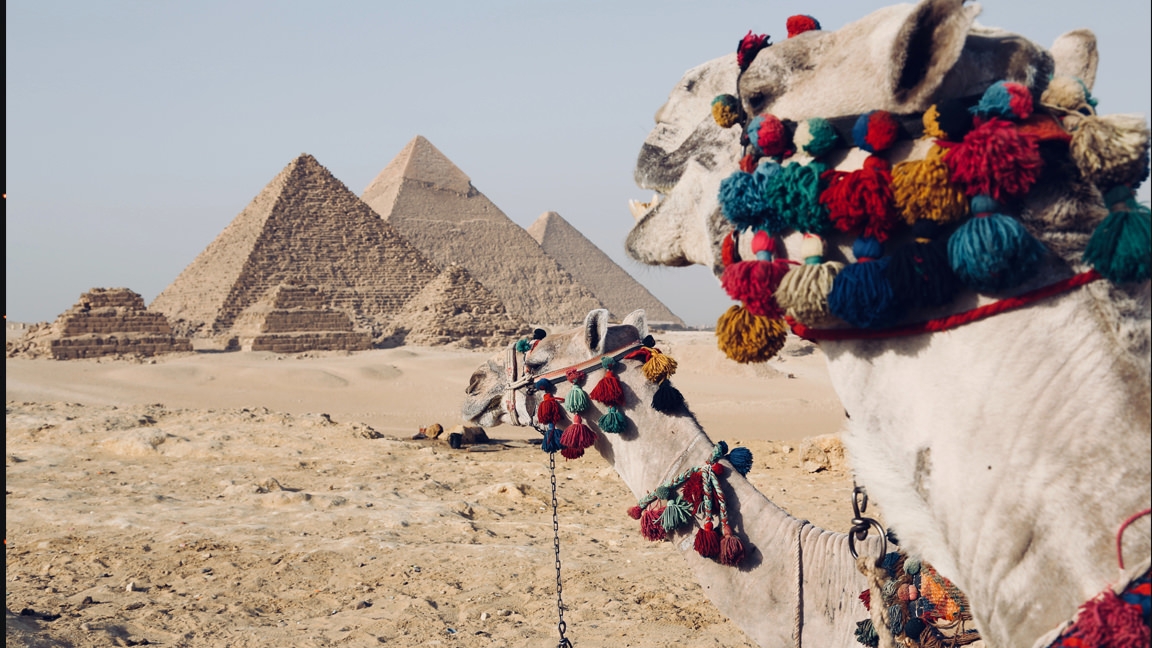 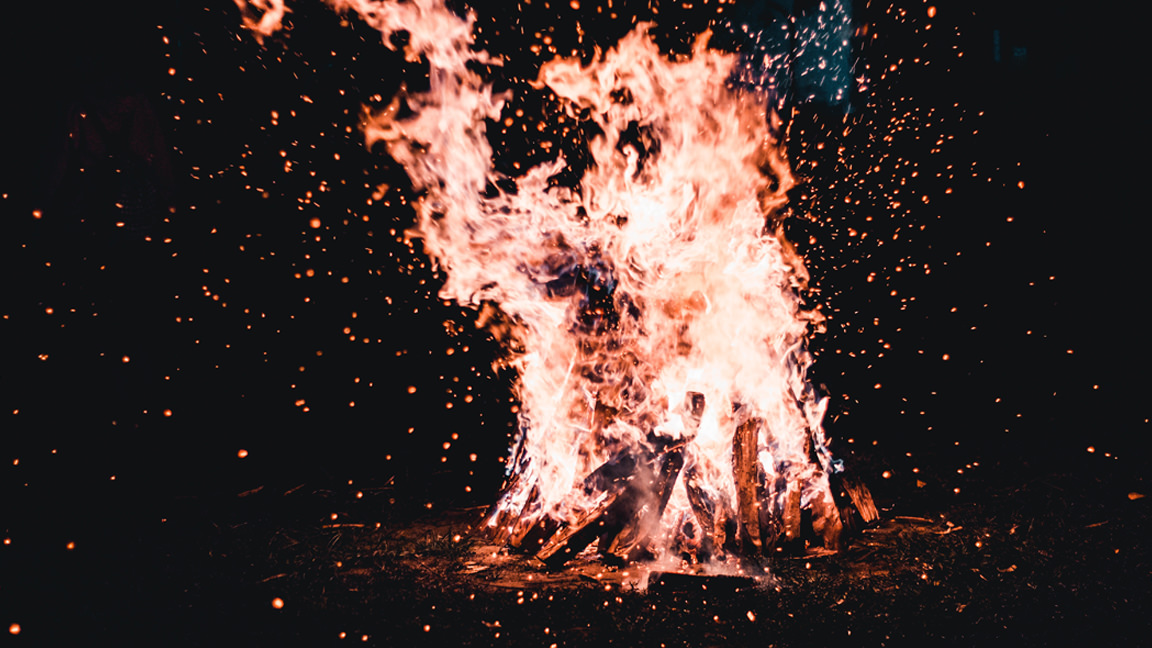 So grab a flower crown, start a bonfire, and maybe hit up a baseball game in Alaska. Armed with these Summer Solstice Stats, you can be ready to impress your friends and coworkers on Thursday.

How to Get the Best Sleep of Your Lif...

Why the Best Father's Day Gifts Have ...