Blog / Why Was Everyone Hanging Out at Stonehenge Yesterday?

Why Was Everyone Hanging Out at Stonehenge Yesterday?

If you’ve got any friends (or follow anyone on Instagram) in the UK, you might see that they hit Stonehenge around sunrise Thursday morning—but why were all those people gathered at a bunch of super old rocks?

To celebrate the Summer Solstice, of course.

People gather to watch the sunrise through the Heel Stone, as it aligns perfectly—many believe that while the intention for the site has tons of theories behind it, one of the main reasons it was constructed could have been to mark the solstices. People from every walk of life come to Stonehenge, from tourists to Druids who celebrate the day as a religious holiday. 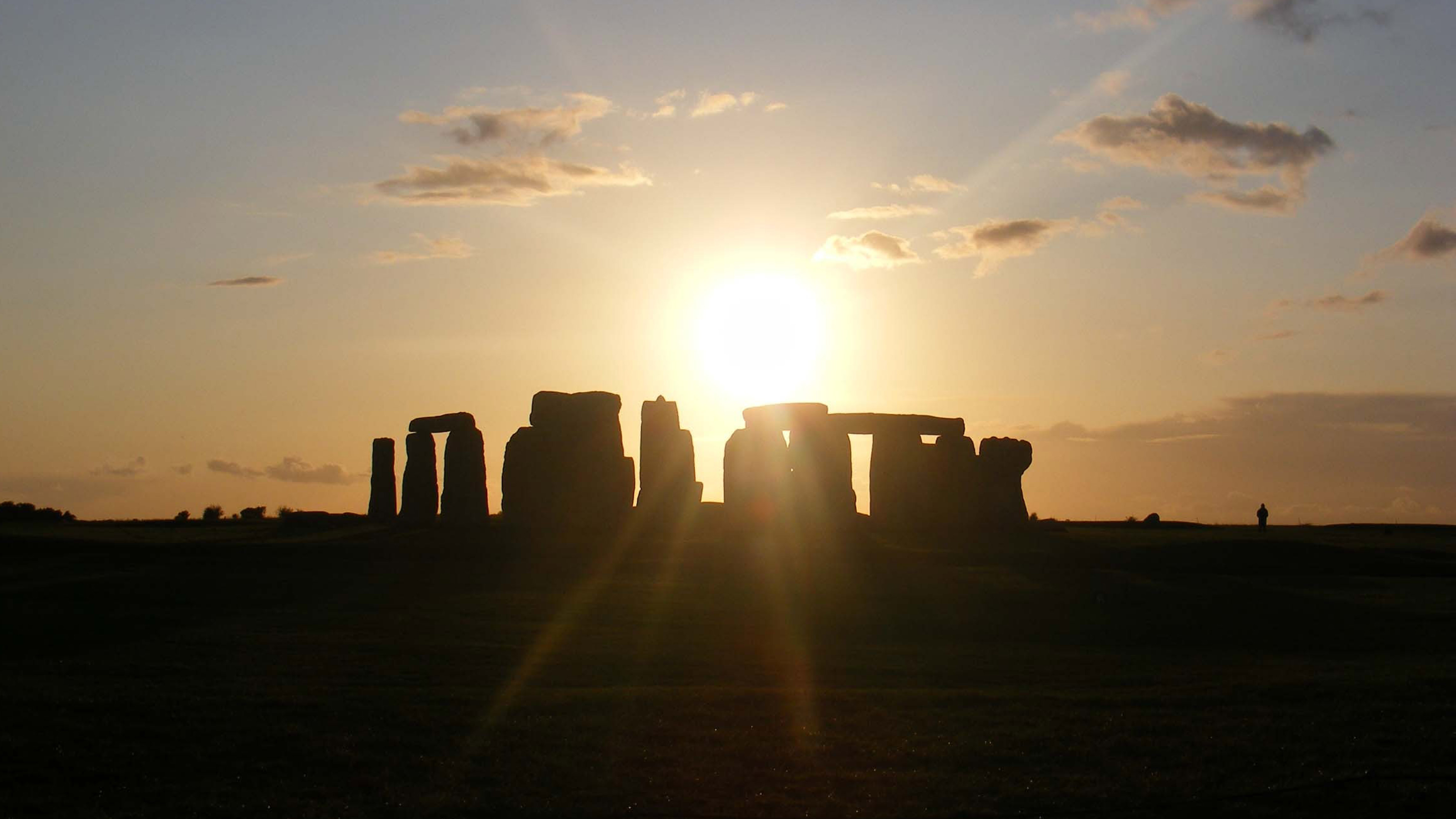 What else should I know about Stonehenge? Stonehenge is an endless series of riddles and brow-raising questions. The stones are massive, and some of them would be impossible to have transported to the site given what we know about the tools used in 3,000BC. Some of the bluestones that makeup the site originated as far as 150 miles away—how on Earth did they get so far?

There’s a lot to discover still about one of the world’s oldest monuments, but here are a few facts to keep in your back pocket and impress your friends. 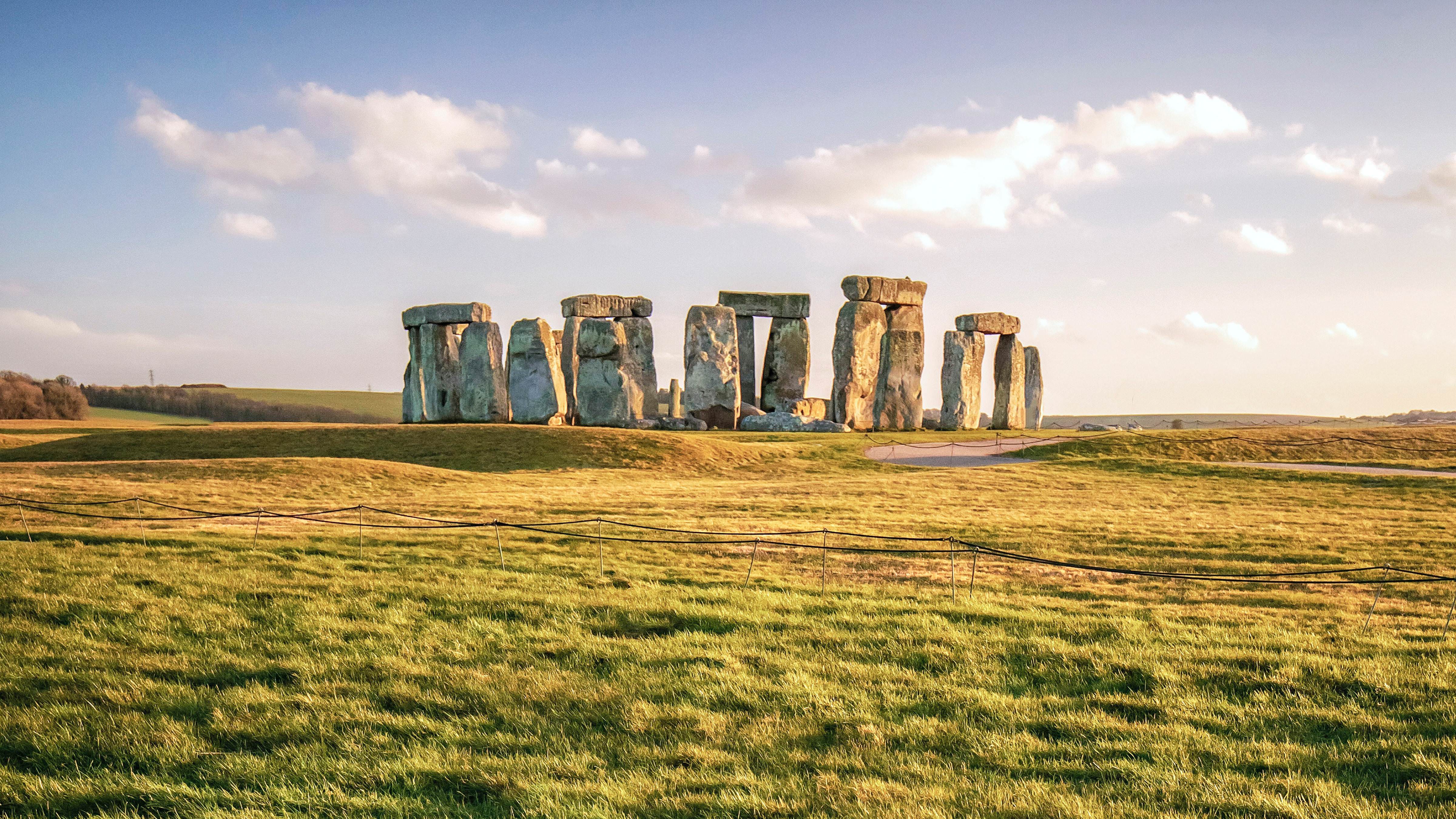 Stonehenge holds all kinds of mysteries, and now you can tell all of your friends a few of the tales as you survive the Summer days over happy hour.

How to Cure Insomnia

Comforts of Home with Sheena from Mav...