Losing out on sleep is just about one of the worst feelings in the world, but if you find that you’re suffering from insomnia, you absolutely aren’t alone. From A-list celebs to some of the most brilliant minds in science, the movers and shakers of our world seem to have something in common—they don’t sleep much. 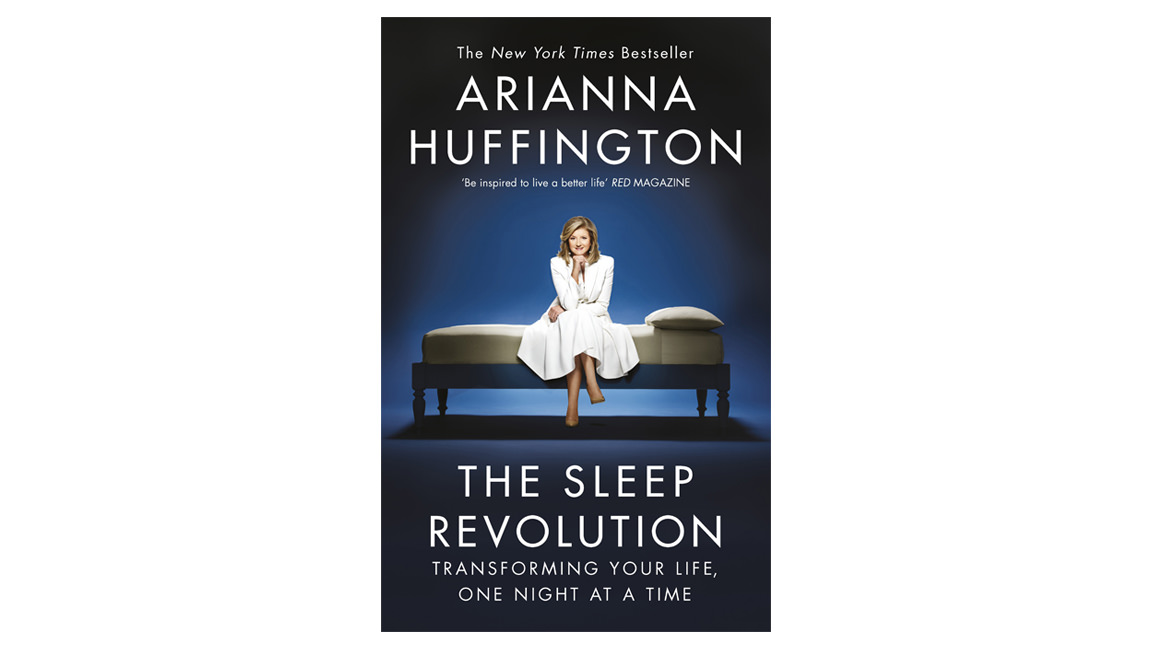 Ariana Huffington The founder of The Huffington Post and author of The Sleep Revolution knows better than anyone what it’s like to miss out on sleep. After passing out from exhaustion at her desk and breaking her cheekbone, she knew that things had to change. Huffington has made it her mission to bring sleep back to the world. She firmly believes that the secret to success is good sleep, and who are we to argue?

“The irony is that a lot of people forego sleep in the name of productivity,” she points out. “But in fact our productivity is reduced substantially when we’re sleep deprived.” She’s got a point—productivity loss due to insomnia in the US alone might be costing us $411 billion a year.

Madonna It has long been said that the Queen of Pop herself gets next to no sleep, her siblings have often discussed the singer’s issues with getting the kind of sleep she needs. She told Rolling Stone that one of her assistants found a journal from 1991 where she complained about her insomnia the same way she does today. Having kids and a booming career that has spanned decades has taken its toll, she tends to survive on 6 hours of sleep on a good day. 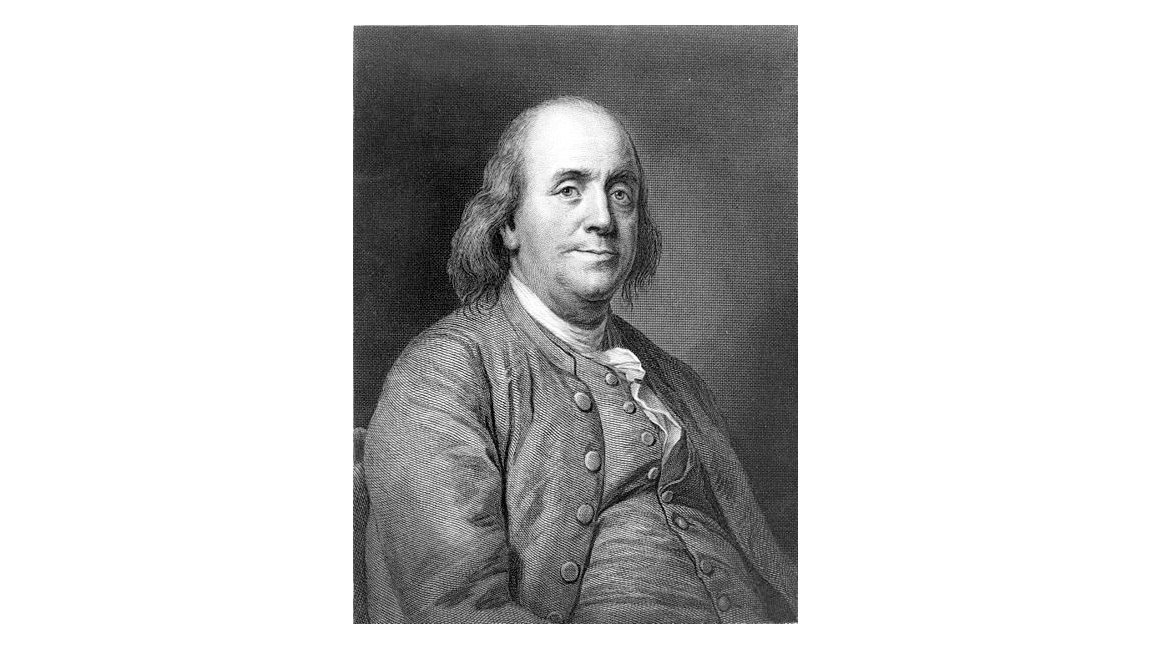 Benjamin Franklin You’ve probably heard the phrase, “You can sleep when you’re dead.” but you might be surprised to know that Benjamin Franklin himself is credited as the original perpetuator of this concept. He’s often quoted as saying, “There will be sleeping enough in the grave."

He’s also said to have only slept 4 hours a night, which for anyone would be tough to go on—but he didn’t seem to struggle.

Amy Poehler Poehler writes in her book, Yes, Please, “Sleep and I do not have a good relationship. We have never been good friends. I am constantly chasing sleep and then pushing it away. A good night’s sleep is my white whale. Like Ahab, I am also a total drama queen about it. I love to talk about how little sleep I get. I brag about it, as if it is a true indication of how hard I work. But I truly suffer at night.” 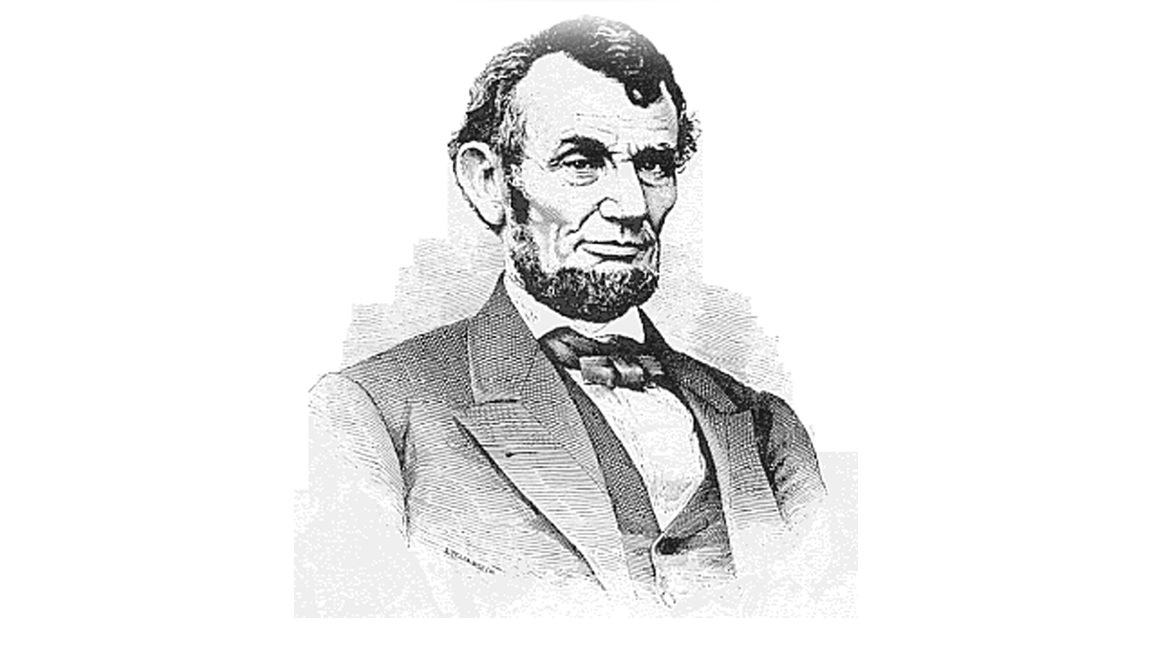 Abraham Lincoln Lincoln had a complicated health history, especially given the times. He was being treated for his struggles with digestion with medication that had mercury as an ingredient. It’s thought that the mercury caused him great difficulty sleeping, but it was only compounded by the stress of the Civil War going on. Lincoln frequently kept his aides up alongside with him, and was known to take midnight strolls throughout Washington when he struggled to get to bed.

Why Most Internet Companies Fail With...

11 Songs to Wake Up to in June