Blog / What is Exploding Head Syndrome?

What is Exploding Head Syndrome?

It’s an eye-catching name for something, that’s for sure, but exploding head syndrome, or EHS, is a real parasomnia that people experience either as they fall asleep or wake up.

Parasomnias are disorders characterized by abnormal and hard to explain nervous system phenomena. Exploding head syndrome, medically referred to as episodic cranial sensory shock, can be experienced a few ways, and is generally painless. The exact cause isn’t certain, but a number of theories attempt to explain the strange condition. 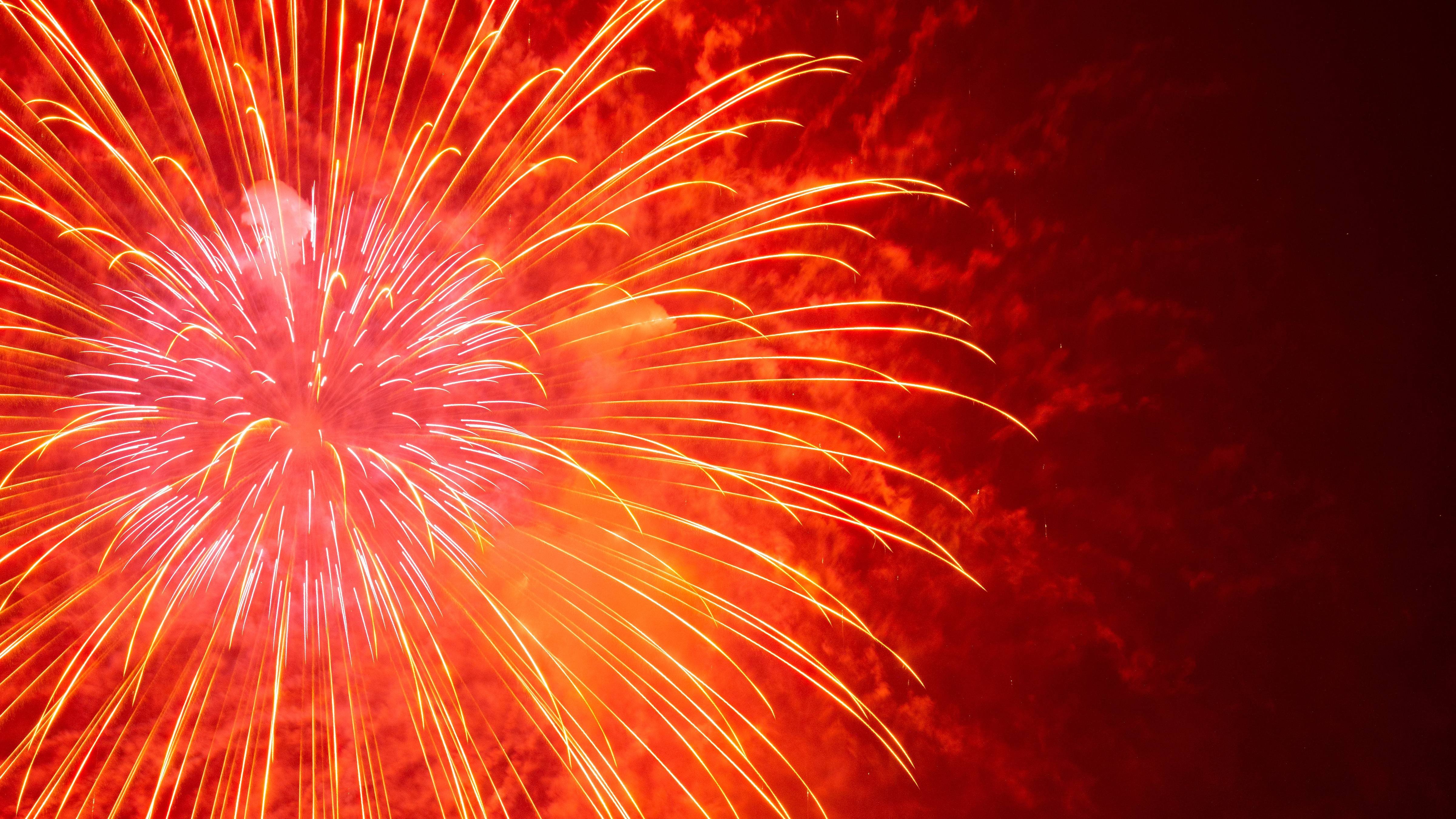 What is exploding head syndrome? Episodes of exploding head syndrome can look different between sleepers, but typically an episode starts as you’re drifting to sleep, or if you wake unexpectedly at night. Usually, an extremely loud “bang” is heard, sometimes described as a bomb exploding or a gunshot. Often a flash of light is noted as well.

Famous French philosopher, Rene Descartes, described what would later be known as EHS in 1619, though medical recordings of the condition start in the late 1800s.

EHS is essentially an auditory hallucination that can have a very real, physical impact. Many report waking up in a panic, electrical sensations in their torso and upper body, and heart palpitations. Losing sleep out of fear or anxiety because of the condition is commonly reported and might even exaggerate symptoms in later episodes. 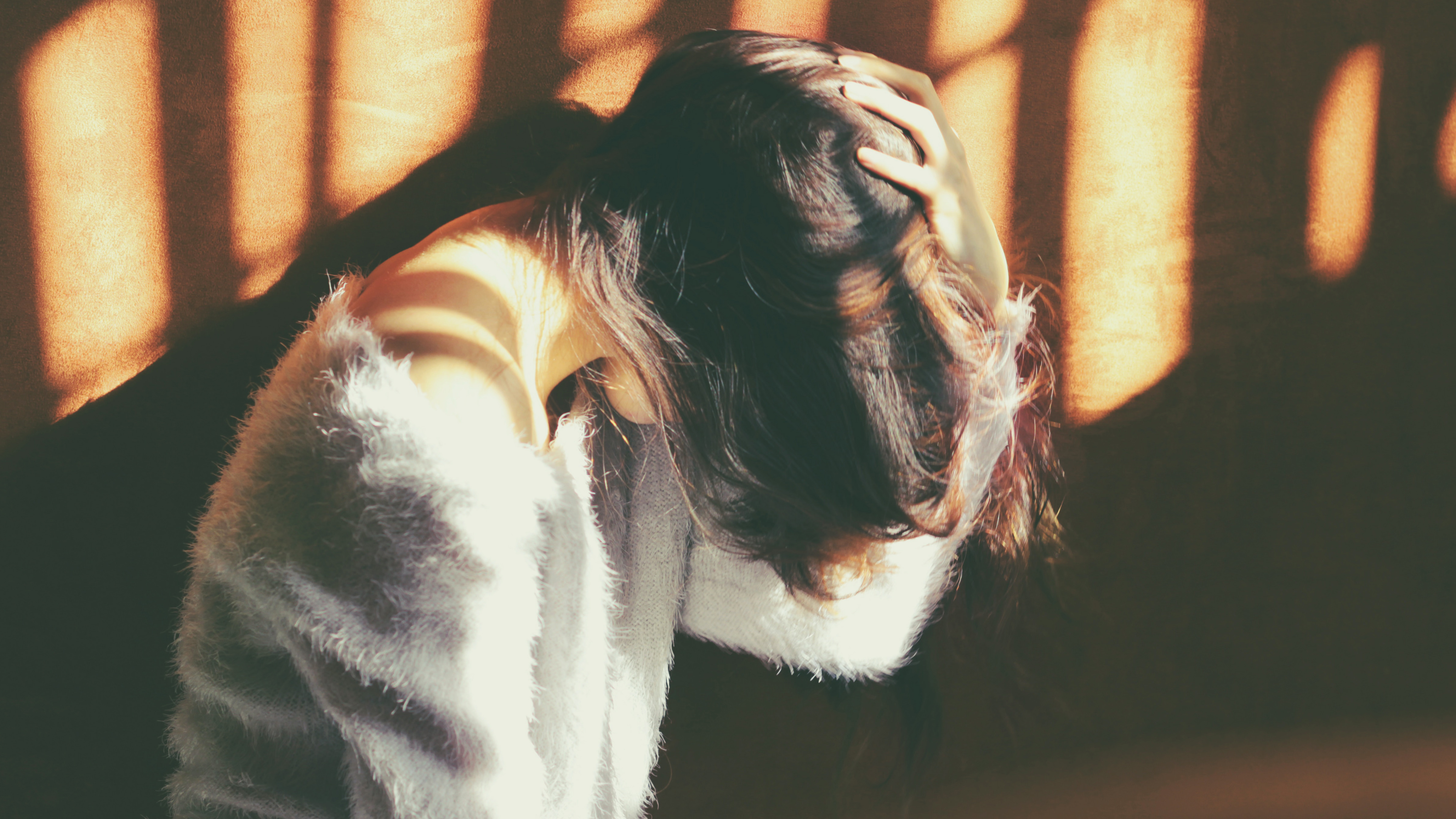 What causes exploding head syndrome? The exact cause of EHS isn’t known, though a few theories provide some answers about the condition. Researchers estimate that between 10-18% of people experience EHS at least once in their lifetime.

Minor seizures While severe seizures won’t be missed, small seizures may happen in the blink of an eye and cause exploding head syndrome. Quick, abnormal neurological activity often goes unnoticed and without other symptoms, probably isn’t something to worry about. Temporal lobe seizures are thought by many researchers to be the culprit, but studies haven’t been able to show a substantial enough correlation.

Stress Most people that experience exploding head syndrome report increased stress and anxiety, which typically leads to lost sleep. Heightened levels of stress can interfere with the quality of sleep you get, which in turn could lead to misfires in the brain and create strange situations at night. EHS could very well result directly from lost sleep, perpetuating the cycle.

The sleep paralysis connection Some researchers have noticed a link between the possible causes of sleep paralysis and EHS. When transitioning into sleep, people often experience something called a hypnagogic jerk—you’ve probably accidentally woken yourself up with a sudden twitch once or twice. Some researchers believe this is a physical symptom of a neurological misfire, which may be what causes other parasomnias. Your brain puts your visual and auditory neurons to sleep when you go to bed, as well as your muscle movement, and when there’s a misfire in the system, strange events like sleep paralysis and EHS are likely the result.

Is there a cure for exploding head syndrome? There are a few things you can try if you’re experiencing loud, disruptive sounds at night. Because EHS might be caused by sleep deprivation, looking to get more quality sleep might improve things. Stress may also be a trigger for the condition, so working some time to relax into your daily routine and address things that cause stress to build up can ease the condition as well.

If you’re frequently finding yourself struggling with EHS, contact your doctor. While the condition is benign, losing sleep over it can lead to other problems in your day-to-day life. You may want to contact a sleep specialist as well.

What Should You Know About Mattress P...