Blog / Early Birds vs. Night Owls: What does your sleep preference say about you?

Early Birds vs. Night Owls: What does your sleep preference say about you?

Some of us are morning people and some of us are… exactly not morning people. But the time of day you prefer to get stuff done—also known as your chronotype—could say a lot more about your personality than you realize.

There have been many studies on this topic over the years, with researchers examining the personality differences between self-proclaimed early birds and night owls. And while most are relatively small studies and won’t ring 100% true in every case, the findings are definitely interesting to read.

So, do you consider yourself an early bird or a night owl and how accurate are the following theories for you?

Early birds may tend to be more persistent and less likely to experience “fatigue, frustration, and difficulties.”

In a study from 2014 comparing the differing lifestyles and personalities of “morning people” and “evening people,” researchers at the University of Barcelona, Spain say the persistence of morning people often translates into lower levels of anxiety and potential for substance abuse. This study included 700 Spanish psychology students from two separate universities, ranging in age from 18 to 32 with slightly more women than men.

In 2006, Italian researchers at Catholic University of the Sacred Heart in Milan compared 120 men and women of varying ages. Participants completed an activity in which they were required to complete pictures composed using only straight and curved lines. Those claiming to be night owls passed the activity with no problem, while the early birds struggled to achieve even an average score. Of the results, lead author Professor Marina Giampietro wrote, “Being in a situation which diverges from conventional habit [typical for nocturnal types], may encourage the development of a non-conventional spirit and of the ability to find alternative and original solutions.” 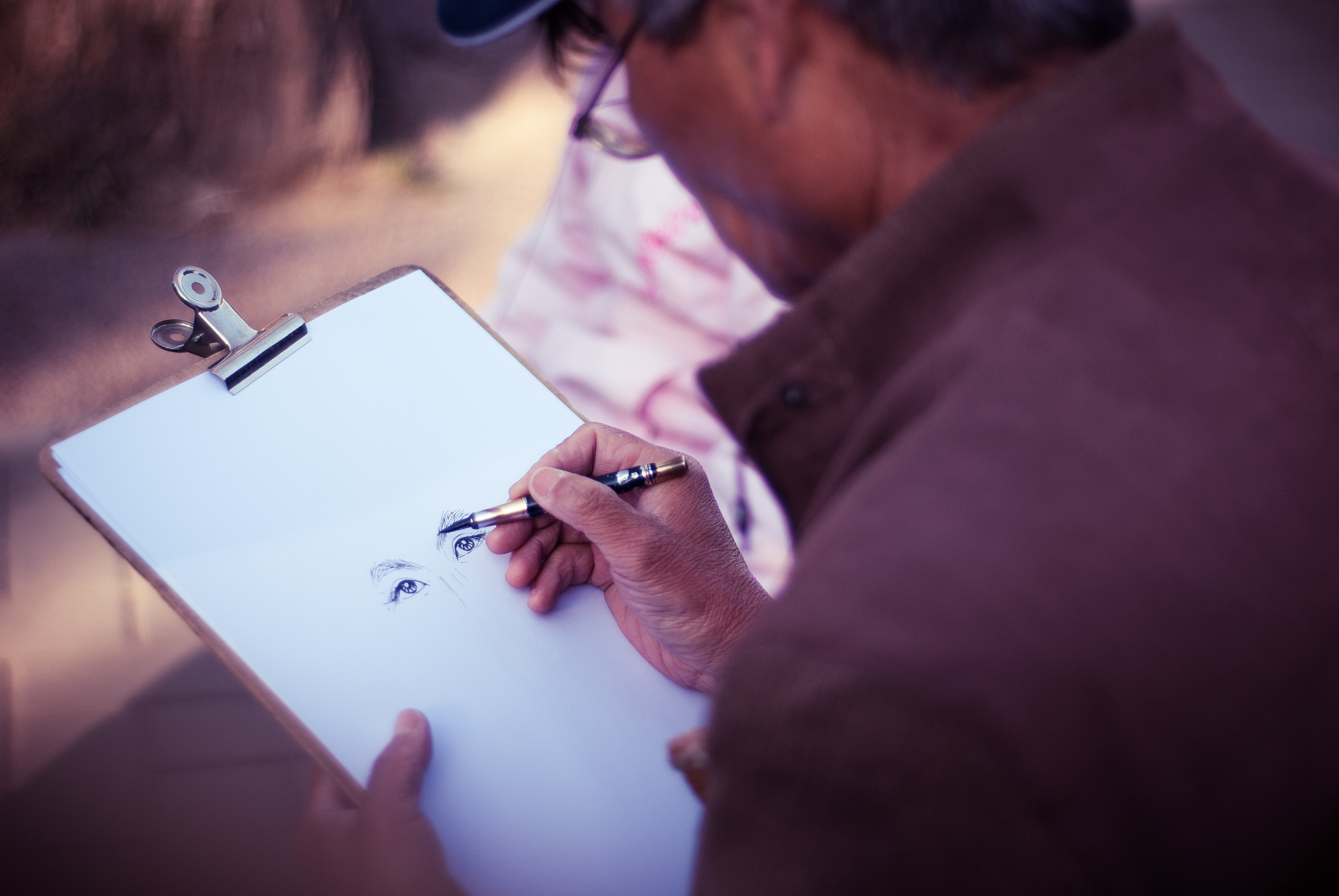 Early birds may be in better physical shape.

At the University of Oulu in Finland, researchers asked 2,239 men and 2,917 women to wear movement-tracking bracelets for 14 days. The study was conducted in 2012 and all participants had been enrolled in a scientific project called the Northern Finland birth cohort of 1966, making them all 46 years old at the time of the research.

The results of the study found that the early birds had a tendency to move around and get more physical activity than their nighttime-favoring peers. Over the span of a day, the extra movement was the equivalent of 20 to 30 minutes of additional physical activity, leading researchers to conclude that the early risers may be in generally better physical shape than those who claim to be more productive in the evening.

In a 2009 study led by Christina Schmidt and Philippe Peigneux of the University of Liege in Belgium, a team of researchers asked 15 “extreme night owls” and 16 “extreme early birds” to spend two nights in a sleep lab. Both groups were given a test to measure reaction times, both in the morning and evening, with the test conducted 10.5 hours after waking for each group, depending on their natural sleep schedule. Both groups scored similarly on the test administered in the morning, but those who prided themselves in staying up late had faster response times during the evening test than those that went to bed earlier on a regular basis. The researchers observed that, regardless of wake times, the night owls had the ability to sustain mental alertness for longer than those who preferred to go to bed early.

Published in 2019 in the journal Nature Communications and reported on by the Harvard Gazette, a large-scale international genome study conducted by the University of Exeter and Massachusetts General Hospital found that being genetically programmed as an early riser could lead to greater wellbeing and a lower risk of mental illnesses such as depression and schizophrenia. The work was conducted in 250,000 US-based research participants and 450,000 UK-based participants who were asked to self-identify as either a morning person or evening person and their genomes were analyzed to see which, if any, genes they had in common that could potentially influence their sleep patterns.

Michael Weedon, who led the research at the University of Exeter Medical School said, “This study highlights a large number of genes which can be studied in more detail to work out how different people can have different body clocks. The large number of people in our study means we have provided the strongest evidence to date that ‘night owls’ are at higher risk of mental health problems, such as schizophrenia and lower mental well-being, although further studies are needed to fully understand this link.” 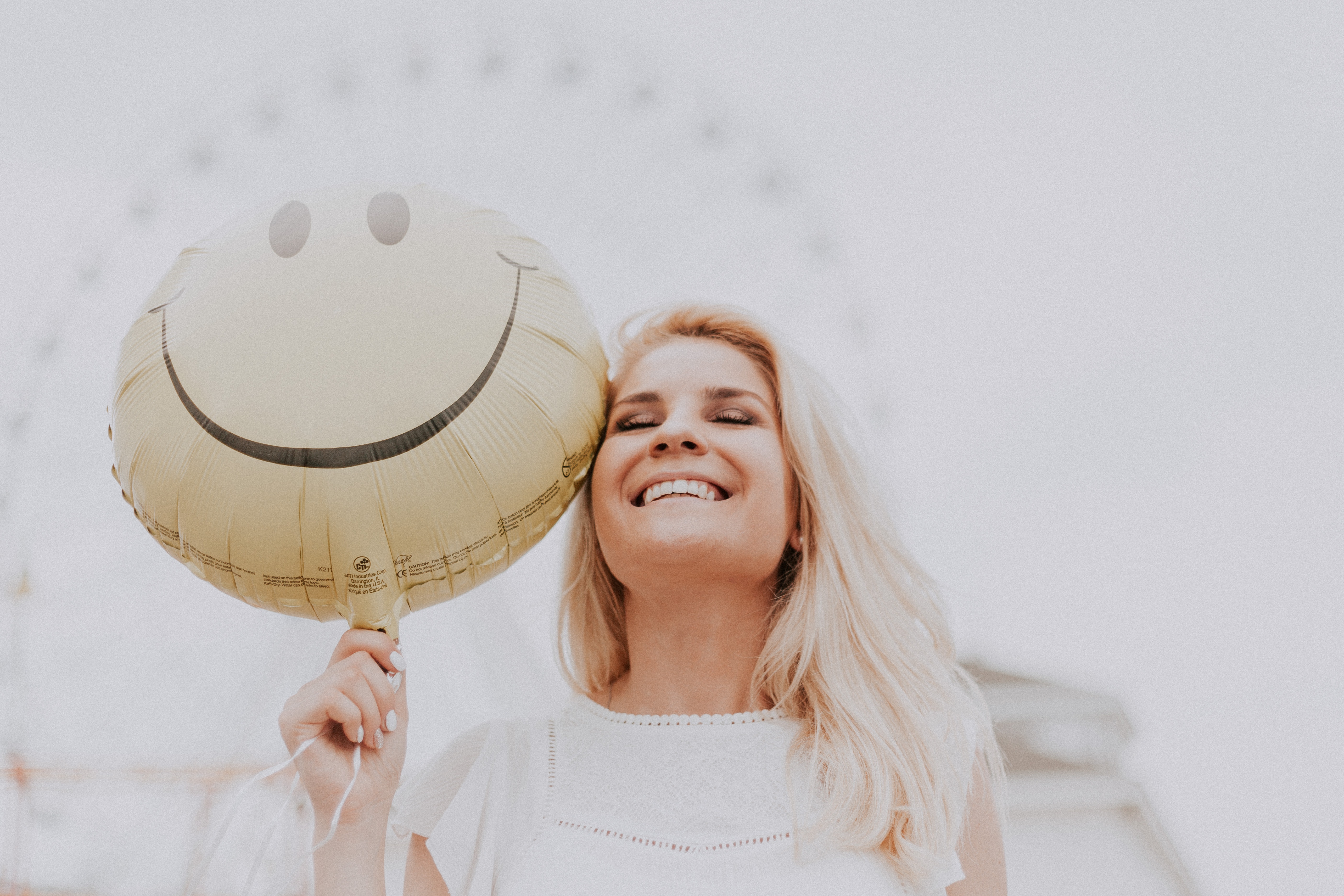 …But night owls could be smarter.

A study from 2009 by Satoshi Kanazawa of the London School of Economics and Political Science examined the sleep and wake times of students across 80 middle and high schools. Participants were questioned about their sleep habits on days they had to attend school or work and were compared to the days they were able to sleep in. The study results found that the brightest students—the students with the higher IQ scores—had both later bedtimes and wake times, while those students with lower IQ scores went to bed earlier and awoke earlier.

How all these theories stack up

Erin Cline is a Copywriter at Tuft & Needle and a Phoenix native who began her writing career in 2011. She excels at karaoke and making jokes in uncomfortable situations. Erin has one dog-ter named Baila, loves donuts, and hates mushrooms and raisins. Craisins are fine.

How to maintain a clean mattress | Tu...