Blog / We Kept Dream Journals for a Month

We Kept Dream Journals for a Month

####“Trafficking animals, zombie video games, going through the Panama Canal on a boat."

“Mattress murderer on the loose.”

“This is the raccoon’s. He doesn’t do much. He’s not even here right now.”

No, these aren’t some strange and poorly-structured haikus. They are just some of the most fascinating tidbits from the dream journals our team kept over the last month—sans authors for sake of anonymity, of course. For 30 days, we challenged our team to write down their dreams and see what they might learn about themselves and dreaming in general.

Dream interpretation throughout history has been relied on to better understand ourselves and others. We figured we could take a note from our ancestors and track themes and symbols to gain some perspective on our day-to-day lives.

The history of dream interpretation Many cultures, both ancient and current, rely on dreams as a form of communication and attach meaning to the content of our nightly processing. While we’re used to analyzing our dreams for symbolic content that reflects personal experiences, dreams weren’t always seen as merely internal processing. Ancient Mesopotamians viewed dreams as a form of communication from the gods and kept detailed records of symbols and themes. Some cultures even used a method called incubation, where they would sleep in a sacred place and await divinely-inspired messages in their dreams. Dream books were popular relics left behind that listed common symbols and their accepted meanings.

More often than not, dreams were to be interpreted by intelligent, well-respected members of society that held high positions in the church or medical community, or simply by someone you trusted and respected. We can learn a lot about how dreams were used through ancient poetry and notes from these long-gone civilizations. The Epic of Gilgamesh, perhaps the oldest literary work we have, details a cruel king’s punishment from the gods at the begging of his subjects. The gods create a man that becomes a dear friend of the king and then they strike him down with an illness, leaving Gilgamesh to mourn the loss. He has several intense dreams throughout the story and goes to friends and even his mom for help interpreting them. Often they act as previews for what’s to come and sometimes they have little bearing on his actions at all—pretty relatable even nowadays.

In the late 19th and 20th centuries, dream analysis took on a new role in society. Sigmund Freud and Carl Jung hit the scene and dream interpretation got a new look. While both men believed that dreams told us more about ourselves than our reality could, their theories diverge when it comes to the underlying purpose for dreaming. Freud firmly believed that all dreams are connected to repressed desires, usually sexual in nature. In his world, dreams are the place we’re most honest with ourselves because we’re free from embarrassment or societal pressure.

Jung didn’t think that all dreams express unconscious desires, rather that dreams can have many different interpretations and the symbolism mattered more than the outright subject. He believed that dreams could be a great source of creativity and even indicate future happenings.

What are the most common dreams? Dreams can vary wild from person to person, but there are some common themes and symbols that tend to show up in all of our inner worlds. While mattress murderers and raccoons are probably pretty specific to the individuals on our team, the following symbols are well-documented across dreamers. 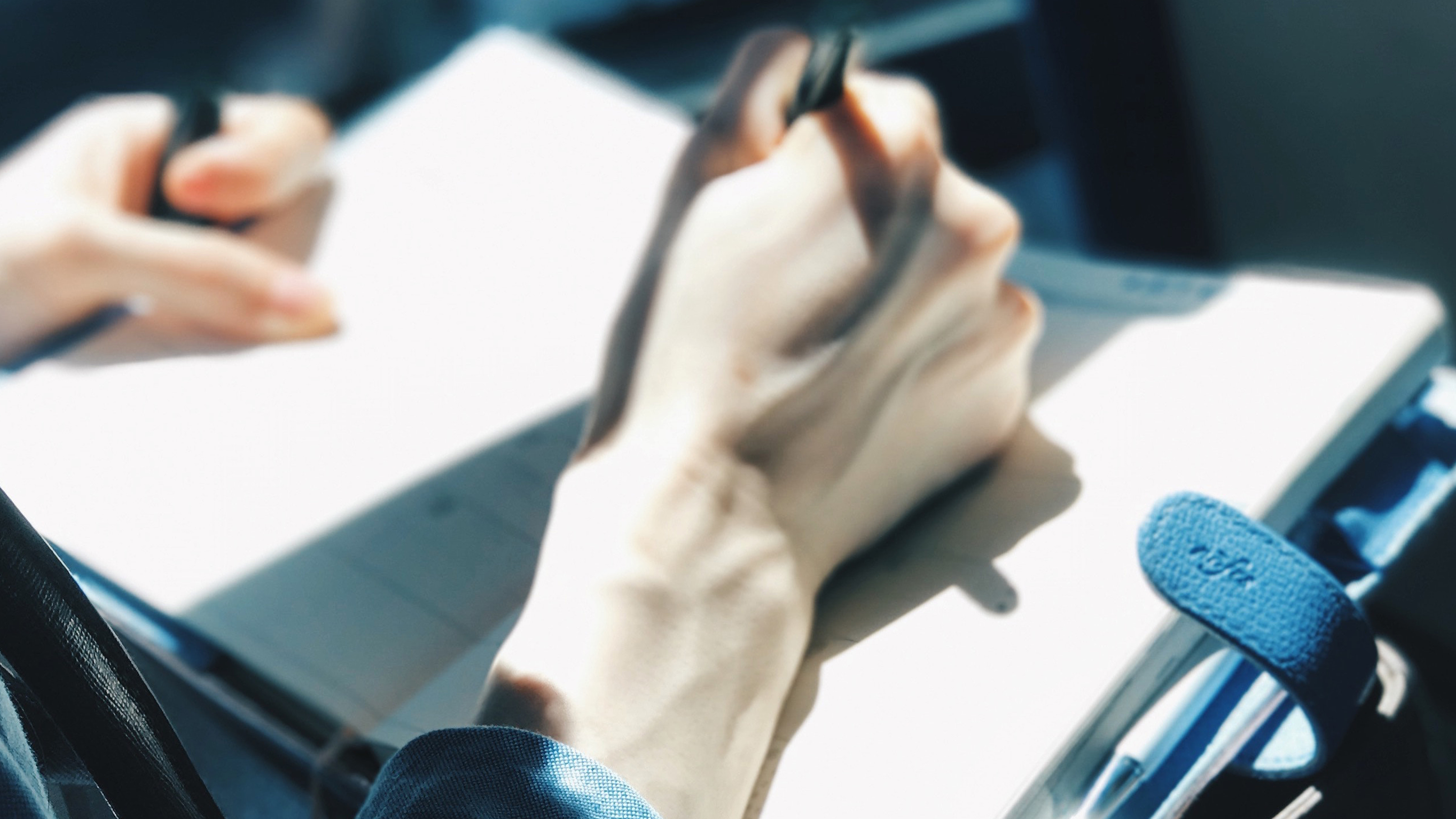 So, what did we take away from this experiment? First and foremost—we dreamt about each other, a lot. Work was one of the biggest themes in our dream journals, and it stands to reason. We spend at least 40 hours a week together, working on the same projects, so mattress-related content tends to come up.

(Editor’s note: two nights in a row I dreamed about arguing with vendors with a team member and upon telling her, we realized that exactly one year prior we’d been on a work trip in NYC together, and there may or may not have been fight with a pizzeria to get a receipt for expensing purposes!)

Aside from dreaming about our coworkers and various situations from the office, a lot of common stress dreams found their way into our journals alongside some pretty wild and strange plot lines. Overall, most of the people who regularly journaled found it to be a positive and entertaining experience—several of us are going to continue jotting down details when we wake up.

“I’ve always been someone who remembers dreams on a regular basis, and kept a dream journal for a while when I was much younger, but abandoned it. Picking it back up as an adult was interesting because I got to track how my dreams changed in response to various levels of work stress. Most of my dreams have elaborate scenes in them, and I noted that the details of my surroundings were always vividly remembered. Through the three weeks that I journaled, I only had one ‘bad’ dream, and most of the rest were quite positive and uplifting.” —Amy, Software Developer

“I’ve been a vivid dreamer for as long as I can remember, so keeping a consistent dream journal was a really interesting exercise. I hadn’t previously realized how many patterns I experience in my dream life: Most of my dreams featured my childhood home, current or past coworkers, and/or food (though no real surprise with that last one). I’m also someone who experiences sleep paralysis, so it was interesting to note how often I experienced that in a 30 day period (three, unfortunately). I plan to continue dream journaling if only because some of them were truly funny, and enjoyable to share with coworkers and friends. We spend 1/3 of our lives asleep, so it’s definitely worth giving it a try— you might even be surprised by what you find!” —Kendall, Creative

One on One: The Clever Machine