Cataplexy is a complex medical condition most commonly associated with narcolepsy—an uncommon sleep disorder that affects between 135,000 and 200,000 people in the US. Cataplexy is a sudden loss of muscle tone typically connected to strong emotions or often laughter. It can present in a range of symptoms, from mild drooping of facial muscles to a full body collapse.

An episode occurs during waking hours, and temporarily paralyzes the individual for less than two minutes. It often occurs after strong positive emotions—laughter, excitement, and extreme happiness can cause an episode. The condition is also strongly correlated with fatigue, sleepiness, and other sleep disorders.

Often cataplexy is misdiagnosed as a seizure disorder, but they impact the brain and body in very different ways.

As with many strange disorders, the exact cause of cataplexy is unknown, but there are a few promising theories. Some researched believe that cataplexy is the state of paralysis our bodies enter in REM sleep, slipping into our daytime routines. We experience a sudden burst of emotion, and then a neuron misfires and you’re on the floor.

It’s possible that narcolepsy and cataplexy are actually autoimmune disorders, as people who suffer from the events often have variations in their T-cell receptors that are similar to those with dysfunctional immune systems.

Cataplectic episodes vary greatly amongst those who experience symptoms, but typically those with the condition average one episode a week.

What are Cataplexy Symptoms?

Like with many sleep disorders, the symptoms of cataplexy vary pretty widely. Symptoms can be hardly noticeable, like a small muscle twitch, or can leave you on the floor. Typically, these symptoms begin to surface in childhood.

- Dropping your head to one side

Usually an episode passes quickly and does not require any medical intervention, but if symptoms are more severe, they could cause collapsing. If someone has an episode while you’re with them, make sure they don’t have any dangerous objects in their hands (a knife while making dinner, for example) or won’t fall and hit their head. 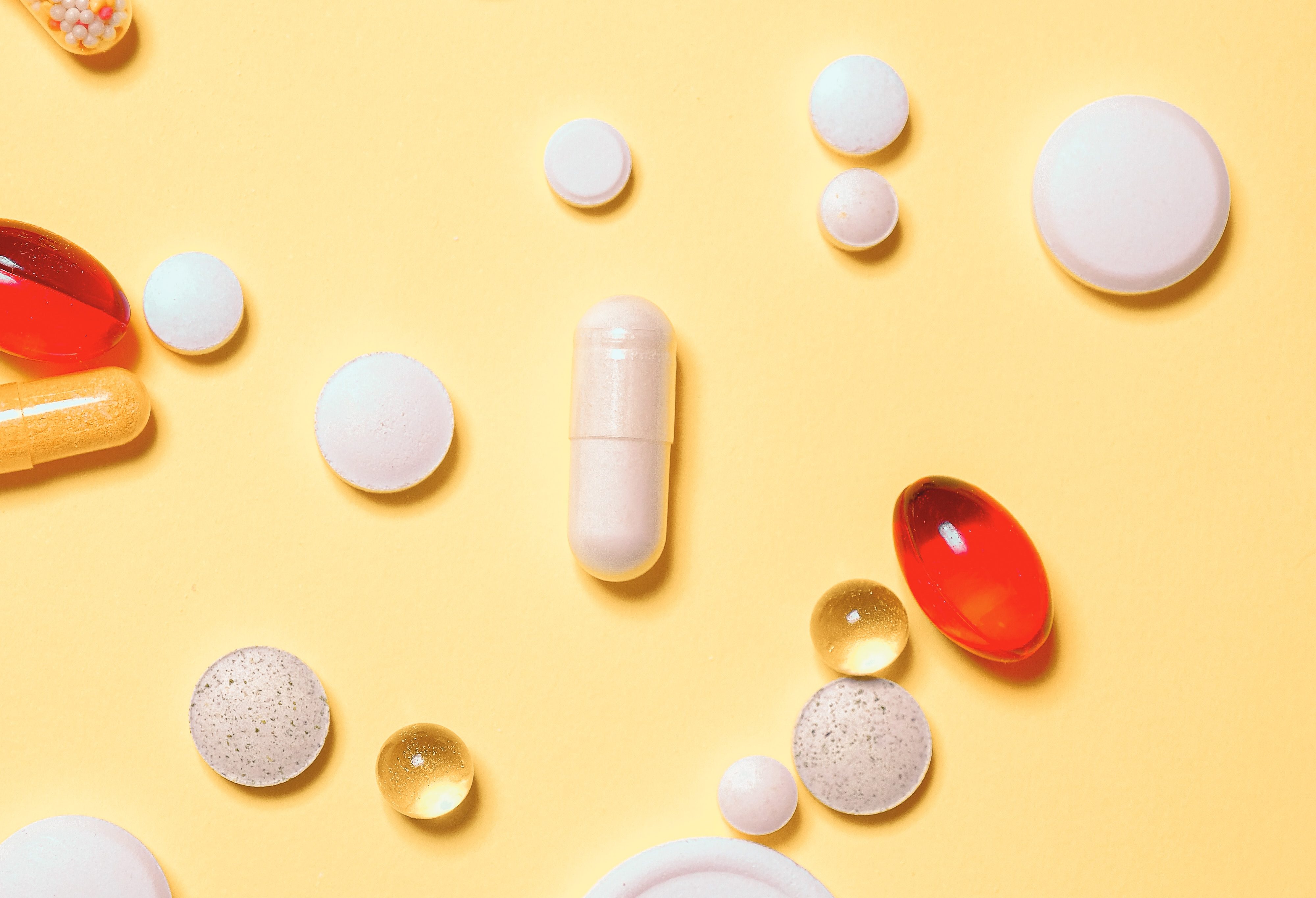 What are the Cataplexy Treatments?

While there is no cure for cataplexy, it’s clear that better sleep can help prevent severe episodes. Getting at least 7-9 hours per night of quality sleep will help manage symptoms, but always speak with your doctor about other treatment options. Certain antidepressants and sodium oxybate have been shown to help treat and manage cataplexy symptoms.

These treatments work well for some, but always consult a medical professional when seeking treatment for any condition.

Cataplexy, though uncommon, is a fairly mild condition that tends to pair with narcolepsy and with good sleep hygiene and sometimes medical adjustments, it’s a fairly manageable disorder. Research is always being done to improve treatment options and understand sleep disorders, read more about sleep disorders here.

A Note From T&N