Solstices are very science-y so most of us are still kind of in the dark (no pun intended, I swear) about the concept. I’m no scientist, but I’ve read some stuff and I am here to give you a rundown on what’s going on with the winter solstice. clears throat and straightens Bill Nye-esque bowtie 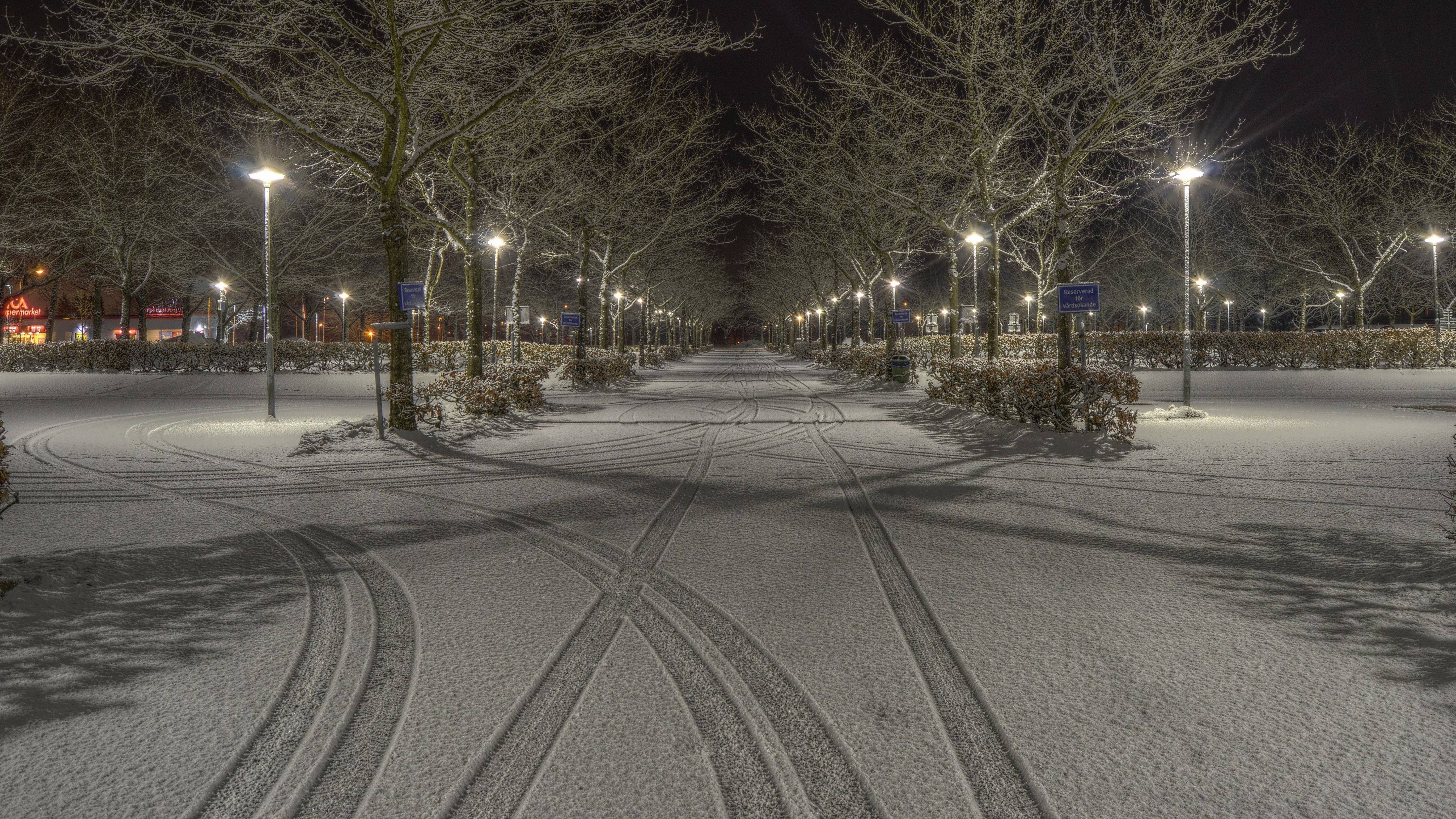 The 2018 winter solstice will strike Phoenix, Arizona (where T&N headquarters is located) this morning at 9:28AM MST (4:28PM UTC). It marks the longest night / shortest day of the year for those of us living in the Northern Hemisphere—approximately 90% of the human population. The exact moment of the solstice represents the instant the North Pole is furthest away from the sun on the 23.5 degree tilt of Earth's axis. To find out the exact time of the winter solstice where you’re located, look it up here. It happens at the same moment for everyone, but time zones determine the time for your specific location. Be sure to check out the Sunrise, Sunset, and Day Length page, too; it’s fascinating to track how the daylight increases by only a few seconds each day in a pattern that shows the intricate consistency of Earth’s rotation. 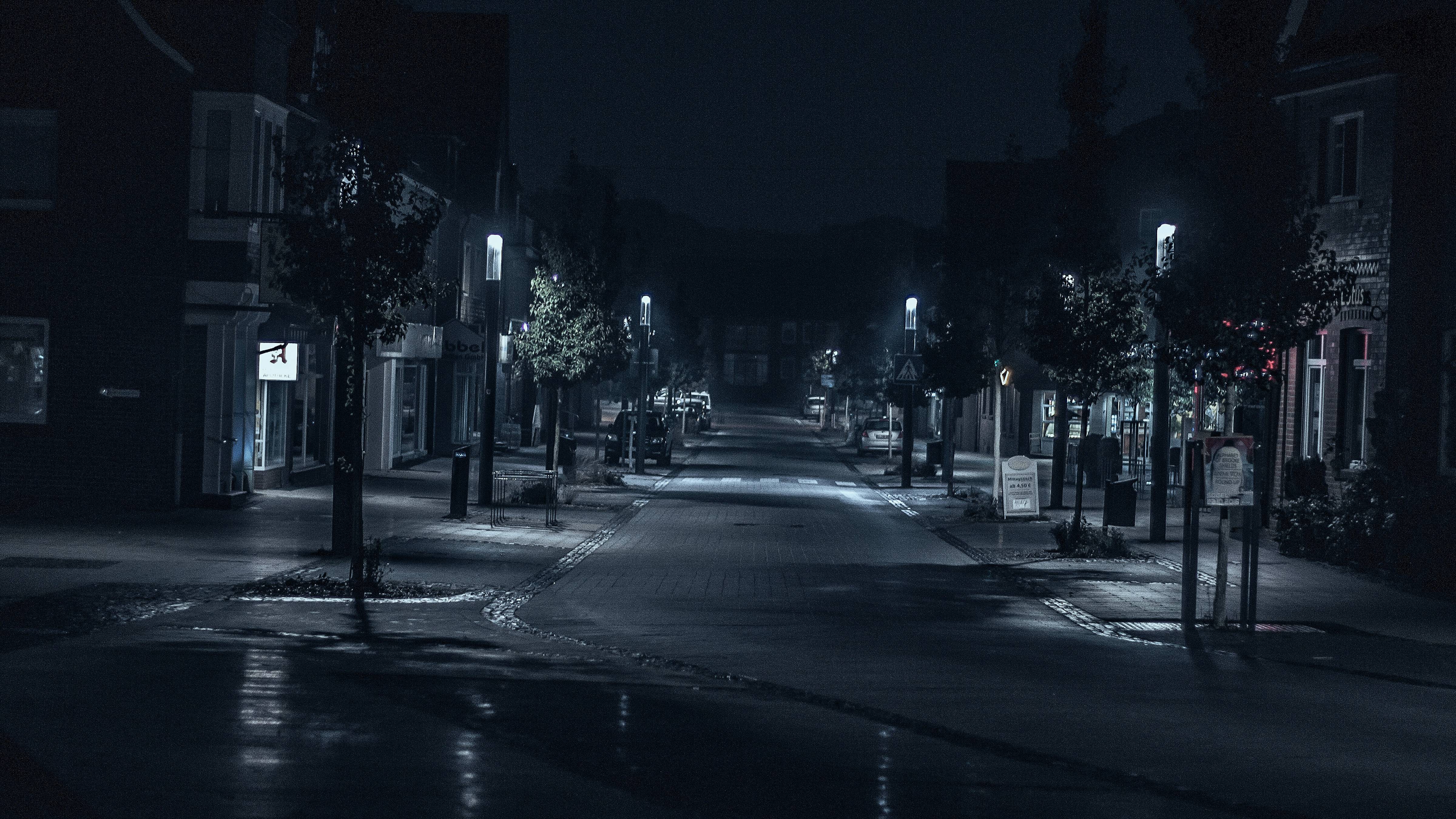 Interesting things to know about the winter solstice:

To get ahead of the unnecessary hype, NASA posted this piece on their blog a week before the solstice to make sure everyone knew the end of the world was not coming. On the other hand, the optimists of the bunch looked forward to the day of a new beginning; but unfortunately, it was just another day with a long night. However, the following day, 12/22/12, was full of people showing up to work with brutal hangovers after drinking in the expected rapture that never came.

Really, the winter solstice is just another day, with a little extra night. If you feel like celebrating, the best party to throw is one where you cuddle up under a blanket a little earlier than normal and catch up on your sleep.

Erin Cline is a Copywriter at Tuft & Needle and a Phoenix native who began her content marketing career in 2011. She is active in the storytelling community and excels at harnessing discomfort to fuel comic relief. Erin has two dog-ters named Baila and Rue who are very sweet, but have very simple minds. Erin loves karaoke, but hates mushrooms and raisins. Craisins are fine.

How Does White Noise Help You Sleep

What’s the Longest Someone Has Slept? | Tuft & Needle

There are a lot of weird sleep-related world records out there. From the longest line of human-mattress dominoes—2016 'dominoes' and took 14 minutes for all of them to fall—to the most people serve...

What’s the Connection Between Sleep and Overeating? | Tuft & Needle

Recently, there's been a lot of focus on sleep and why you need more of it. It seems we're constantly learning new ways in which our health suffers from sleep deprivation. Whether it's impacting ou...

A Conversation with Denisse Myrick | @chasingdenisse

Hey friends!Let’s start this off by getting to know each other. My name is Denisse, and I’m a photographer and content creator based out of Phoenix, Arizona. You can check out my website here. ...