Blog / The 10 Scariest Things We Learned About Sleep Deprivation

The 10 Scariest Things We Learned About Sleep Deprivation

It’s Sleep Awareness Month and here at T&N we’ve been looking into how getting too little sleep impacts our day-to-day lives.

If you haven’t checked out our 8-Hour Sleep Challenge just yet, have your mind blown here and then come back and learn some more of the things keeping us up at night.

Over two-thirds of adults in the US are considered sleep deprived—a startling number given how crazy the effects of losing just an hour or two a night can be. You might think you’re doing great on a limited amount of sleep, but these facts might make you reconsider how many hours a night you’re getting.

So what happens when you miss out on sleep? 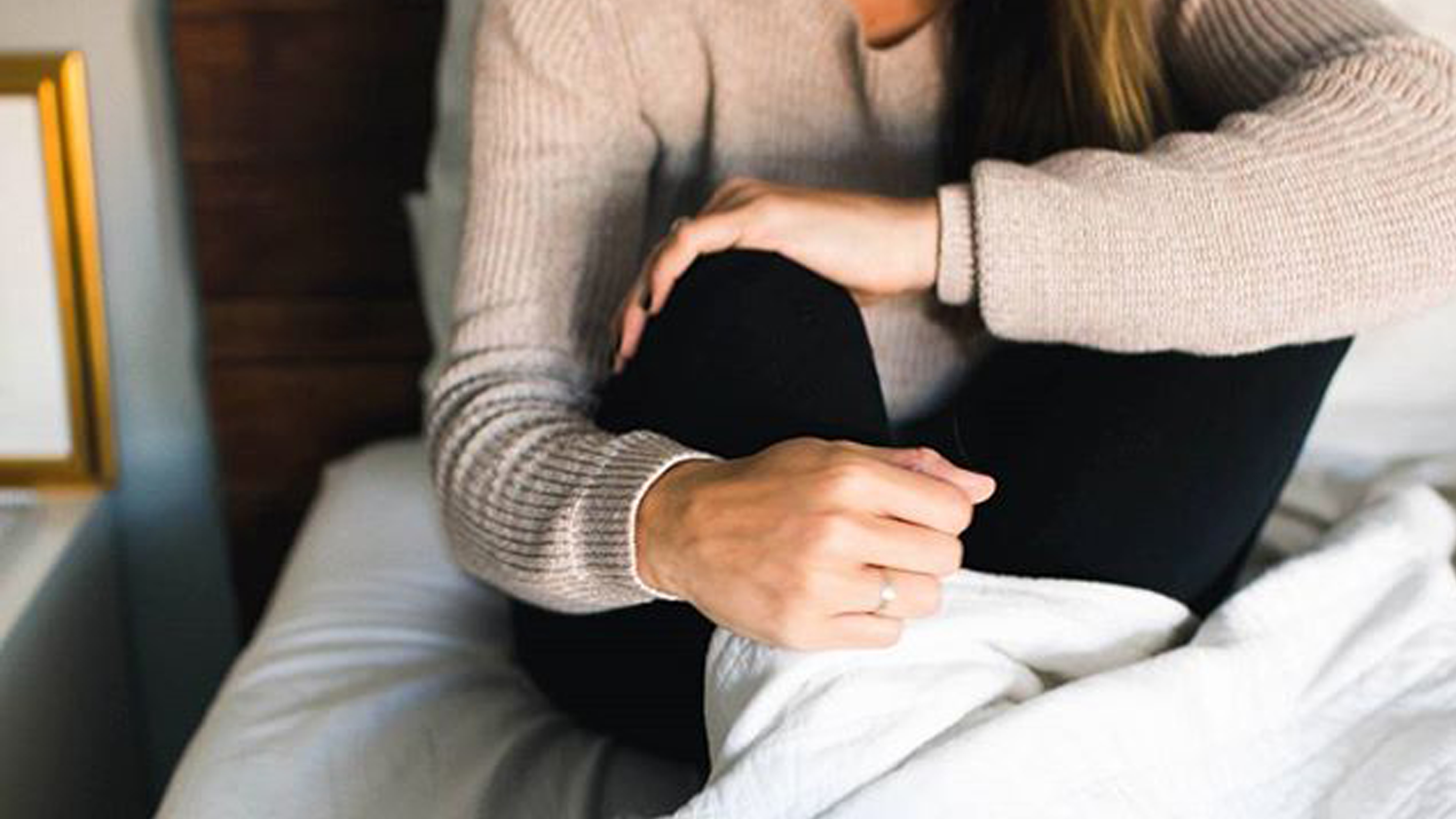 Research suggests that there’s a pretty strong link between people with irregular sleep schedules and cancer rates. A study of women with and without breast cancer in the early 2000’s found that women who worked late shifts (often leading to disrupted circadian rhythms) were 30% more likely to receive a breast cancer diagnosis. Men who did shift work also showed a higher risk of developing prostate cancer. One leading theory is that a lack of melatonin may be the root cause.

Regardless of your lifestyle, sleep deprivation has been shown to lead to cardiovascular disease in even the most health conscious of adults. While it isn’t totally clear why it happens, researchers know that disrupted sleep interferes with important biological functions that help keep our cardiovascular system running at full speed. Doctors have observed that patients with sleep apnea—a condition that causes disruptions to breathing while sleeping—often have heart health issues.

Ghrelin and leptin, two appetite-regulating hormones, are produced while we sleep to make sure our systems stay balanced throughout the day. Studies have shown that lack of sleep can cause disruption to these hormone levels, which may actually be making you hungrier. Sleep deprivation is also believed to impact overall energy expenditure, causing you to hold onto extra weight when you aren’t getting enough rest. Sleep deprivation makes losing weight tougher, which leads to several other health complications over long periods of time.

A shocking study recently discovered that missing just one night of sleep reduces your overall performance to that of someone with a blood alcohol content of .1, which blows by the typical limit of .08 for a DUI in most states. Trying to drive, work, or even accomplish daily tasks becomes just as difficult as if you were legally drunk.

On a similar note, driving sleep deprived causes an average of 100,000 accidents a year. That’s over 1,500 deaths caused directly because of a lack of sleep. Nodding off while you drive can cause you to slide into another lane, rear end someone, or prevent you from reacting like you normally would to prevent an accident. The next time your eyes start to feel heavy when you’re heading home, you might want to call a Lyft to be safe. 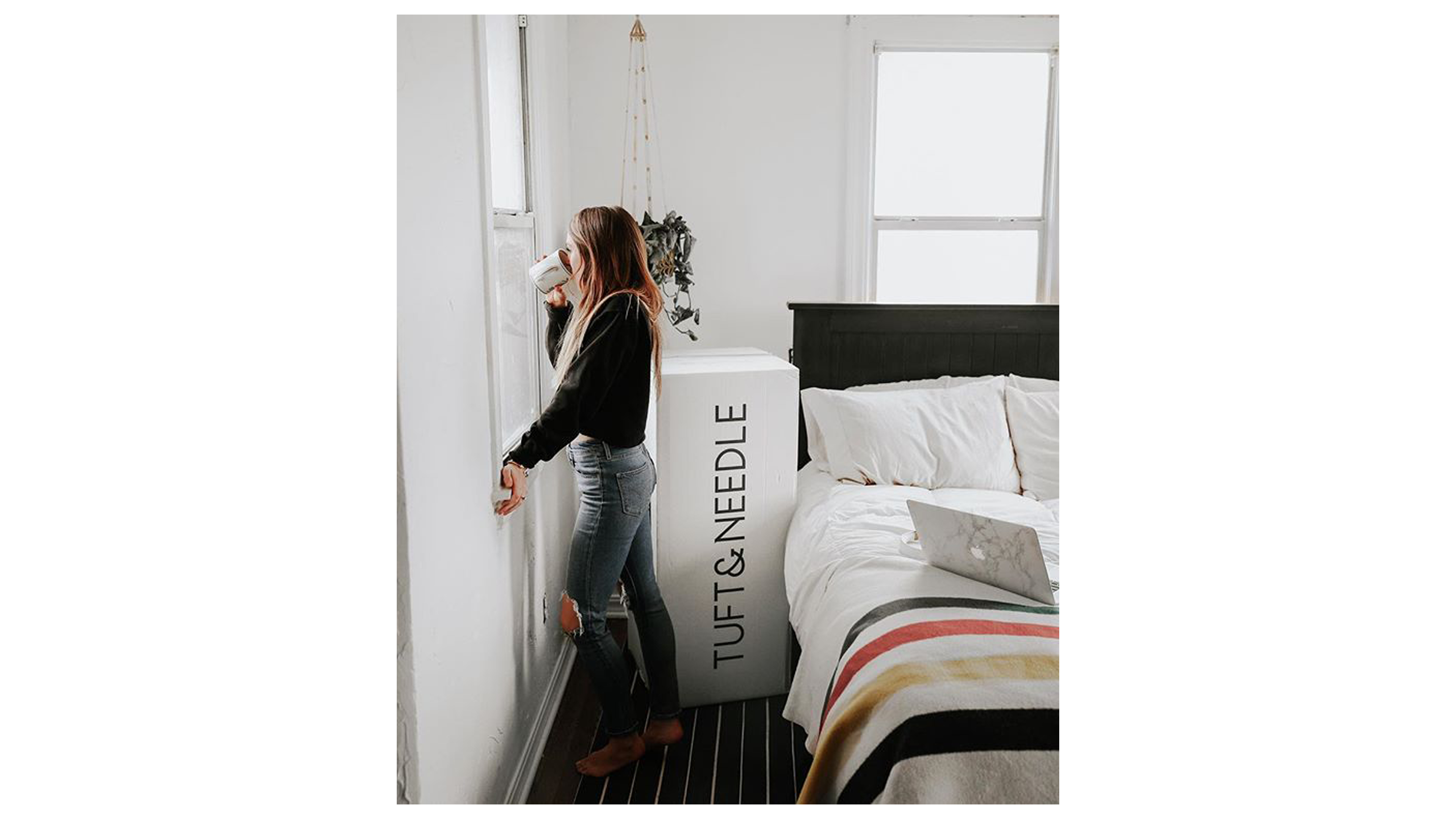 Workplace productivity takes a huge hit due to sleep deprivation—a Harvard study found that the average worker loses 11.3 days of productivity a year to insomnia, costing each of us over $2,000 a year. Companies like Goldman Sachs, Google, and Johnson and Johnson are actively putting in workplace programs and bringing in experts to help encourage getting quality sleep amongst their employees after realizing what sleep deprivation costs their organizations.

Long term sleep deprivation is obviously detrimental to your health, but just one missed night of sleep is enough to cause lasting effects. Not only are you impaired the next day, but you’re opening yourself up to higher blood pressure, a suppressed immune system, and your ability to concentrate decreases by 25%. If that’s not scary enough, a Swedish study found that the molecular structure of the “clock” genes in the cells of 15 men kept awake for one night shifted—suggesting that our circadian rhythms might be changing after just 24 hours and impacting your metabolism long term.

Potentially the worst part of all of this is that most of us may not even realize we’re suffering from sleep deprivation. A study that looked at sleep deprivation over time made a lot of interesting finds, but the one that really stood out was that most of the participants, while underperforming on the tasks they measured, insisted they didn’t feel tired at all. We have a tendency to trick ourselves into thinking we’re feeling great, when we’re really missing important cues our bodies are trying to give us.

If you’re missing sleep, it doesn’t just disappear never to haunt you again. As you push through a few nights of four hours here, six hours there, your sleep debt accrues and eventually—you’ve got to pay the bill. Sleeping in on the weekends probably won’t cut it, either. Cleaning up your sleep habits and making 7-9 hours of sleep a regular part of your routine moving forward is really the only way to undo missed sleep, though “catching up” becomes infinitely harder the more you lose.

Adequate sleep plays a huge role in mental health. For most of history we’ve assumed that insomnia is a symptom of mood disorders like depression and anxiety, but it turns out that it might also be a cause. Our brain does a lot of recovering at night, and our emotional well being can be severely impacted without sleep, so it makes sense that a lack of sleep can cause some of the things that are known to trigger depression, anxiety, and even psychosis in more severe cases.

KonMari-ing isn't about getting rid o...

Take the 8-Hour Sleep Challenge with ...

A couple of weeks ago, we announced the 2021 Sleep Ambassadors Program. Today, we’re excited to announce that 14 Ambassadors have been chosen and are ready to start improving their sleep!Meet t...

Only 10% of parents get the sleep they need. We want to change that. Every new parent has heard it in some form or another. “Say goodbye to a good night’s sleep.” “It’s all downhill from...

Sweating in Sleep: What Are Common Causes of Night Sweats

Everyone knows the feeling of waking up in the middle of the night, panting, completely drenched in sweat wondering what time it is, where you are, which dimension you landed in, and why you’re no ...